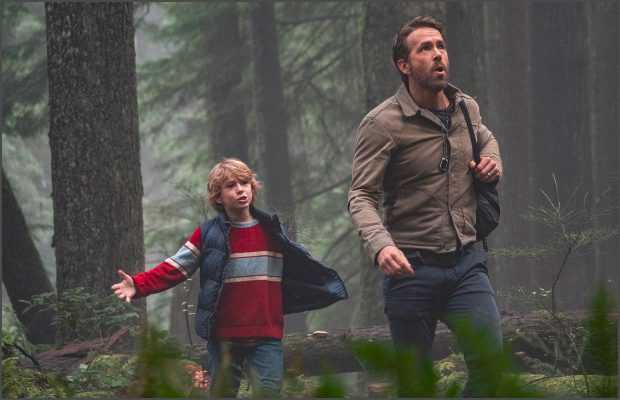 The film is being directed by Shawn Levy, who recently worked with the Deadpool star in the upcoming movie “Free Guy”.

The Hollywood actor in a social media post shared a few photos from the sets. This marks his third Netflix project after “6 Underground” and the upcoming heist film “Red Notice”

In his social media post, Reynold said, ” Finished our first week on The Adam Project. In addition to taking these two photos, @netflix will be happy to know we also shot some of the film. Happy to be back in the sturdy arms of my friend, life coach, and director, @ShawnLevyDirect”.

Coming soon to Netflix, the sci-fi action film will follow Reynolds’ character, who is forced to go back in time and unite with his 13-year-old self so that he can find his brilliant physicist father, played by Ruffalo.