The film is set to hit cinemas in 2020 and we are already excited! 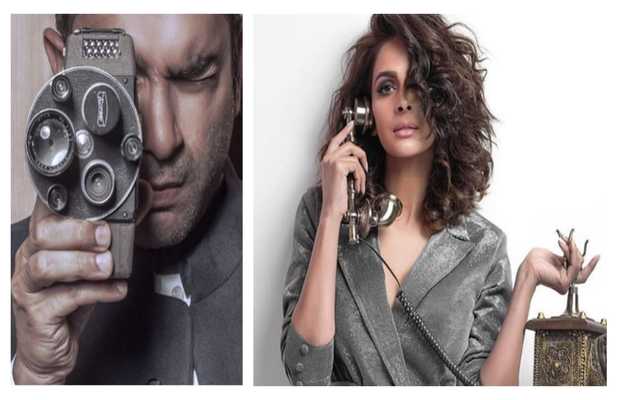 The last time fabulous duo of Sarmad Khoosat (director) and Saba Qamar (main lead) appeared on the silver screen together was in critically acclaimed and widely popular Manto (2015). Not only the two did an exceptional job in the movie together, but their own versatility was also pretty evident as we glued ourselves to the screen for one of the best movies of Pakistani cinema.

This time around, Saba and Sarmad are making a comeback and we are pretty excited!

As per reports, Saba is gearing up to take the lead role in Sarmad’s next directorial Kamli. Produced under IMGC distribution house and helmed by Khoosat Films, the movie is scheduled to release in 2020.

The movie will be Saba’s third appearance on the silver screen after Karachi Se Lahore in 2016. On the other hand, Sarmad who does not require any validation on his talent will be lining up Kamli immediately after the release of Zindagi Tamasha (IMGC film) by the end of this year.

Needless to say, we are already holding onto our breath to see what this dynamic duo has up their sleeves this time around.