He will be seen playing cop Sartaj Singh! 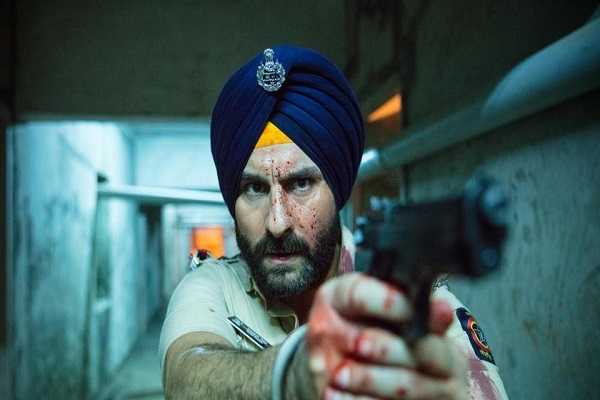 Bollywood actor Saif Ali Khan is making his Netflix debut in series called Sacred Games, which premieres on 6th July. It is a thriller set in Mumbai with a cast of police officers, politicians and spies adapted. Series is adopted from author Vikram Chanda’s 2006 novel with the same title.

While talking to the media Saif Ali Khan said, “Given an opportunity, I would have produced something exactly like this for a platform like Netflix”. 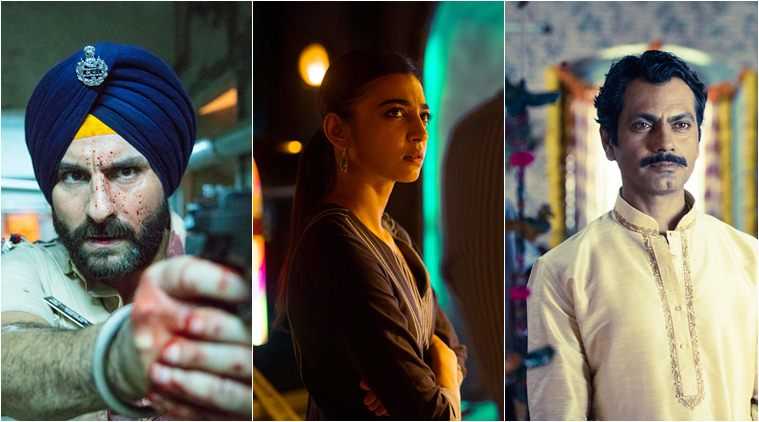 According to media the first impressions gathered after series primer are positive. All is set in the city of Mumbai, India, a melting pot of colliding religious beliefs where there sustain Muslim Hindu tensions having a very old history. It also sets the pattern for Sacred Games bold approach, which unfolds the heart of the city in beautiful, dark and uncomfortable ways.

It is also reported that this is the first of seven original Indian series for Netflix, including a new adaptation which was announced last week of Salman Rushdie’s 1981 novel Midnight’s Children.

tweet
Share on FacebookShare on TwitterShare on PinterestShare on Reddit
Saman SiddiquiJuly 6, 2018
the authorSaman Siddiqui
Saman Siddiqui, A freelance journalist with a Master’s Degree in Mass Communication and MS in Peace and Conflict Studies. Associated with the media industry since 2006. Experience in various capacities including Program Host, Researcher, News Producer, Documentary Making, Voice Over, Content Writing Copy Editing, and Blogging, and currently associated with OyeYeah since 2018, working as an Editor.
All posts bySaman Siddiqui