Darling claimed the Best Short Film Award at the festival 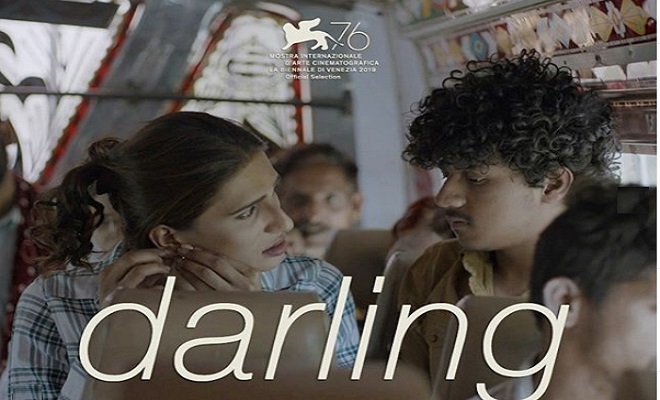 Pakistani films are definitely making a mark round around the world be it feature-length, documentaries or even short films. Recently, it was the short film Rani that earned critical acclaim in film festivals the world over and now, another Pakistani short film, directed by Saim Sadiq, a Pakistani student of Columbia University, has won at the Venice Film Festival. 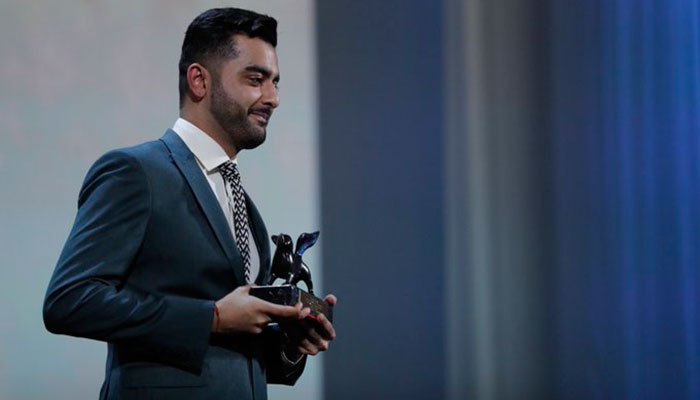 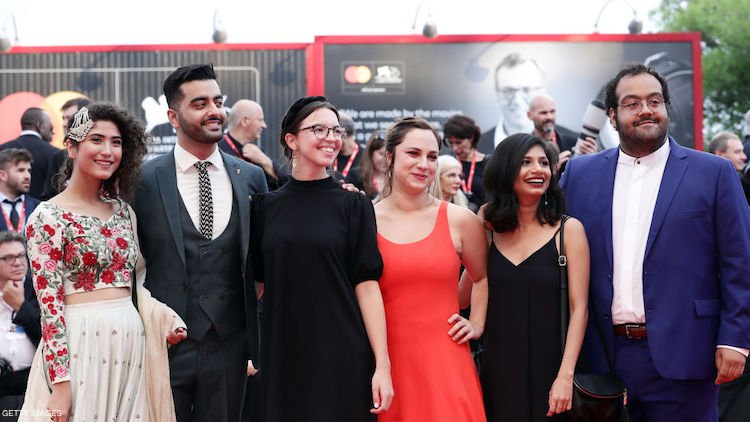 According to a press release, “The Orizzonti Jury of the 76th Venice International Film Festival was chaired by Susanna Nicchiarelli and composed of Eva Sangiorgi, Álvaro Brechner, Mark Adams, Rachid Bouchareb.”

Darling is now gearing up for its North American premiere at the Toronto International Film Festival.