Maula Jatt’s Rajjo, Saima Baloch is all set to feature in another Punjabi film ‘Super Punjabi’.

Those who have seen Saima Baloch’s iconic dance in The Legend of Maula Jatt became an instant fan of hers and want to see more of her work on the silver screen.

So here is the good news that soon she will be seen in a lead role of upcoming another Punjabi film. 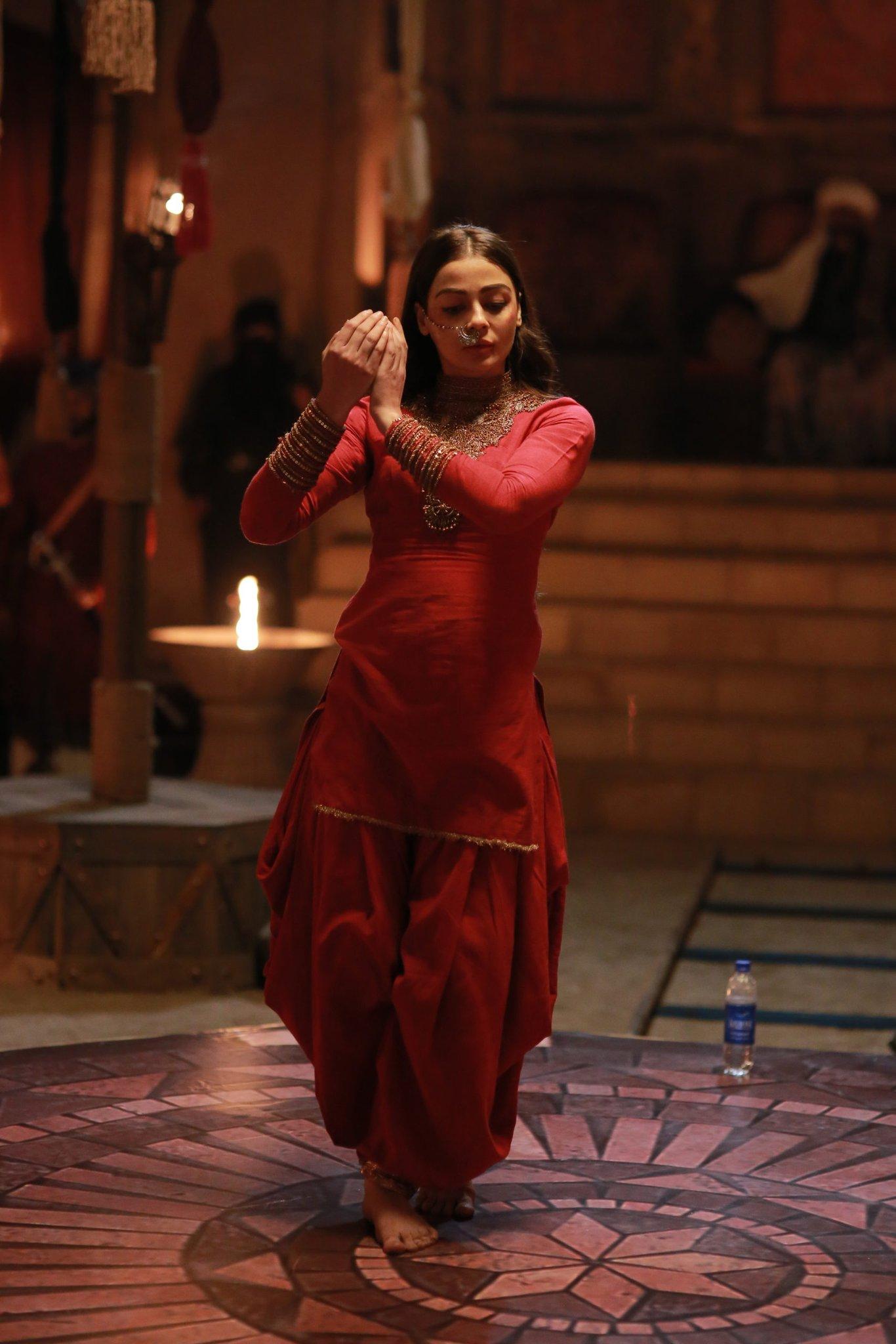 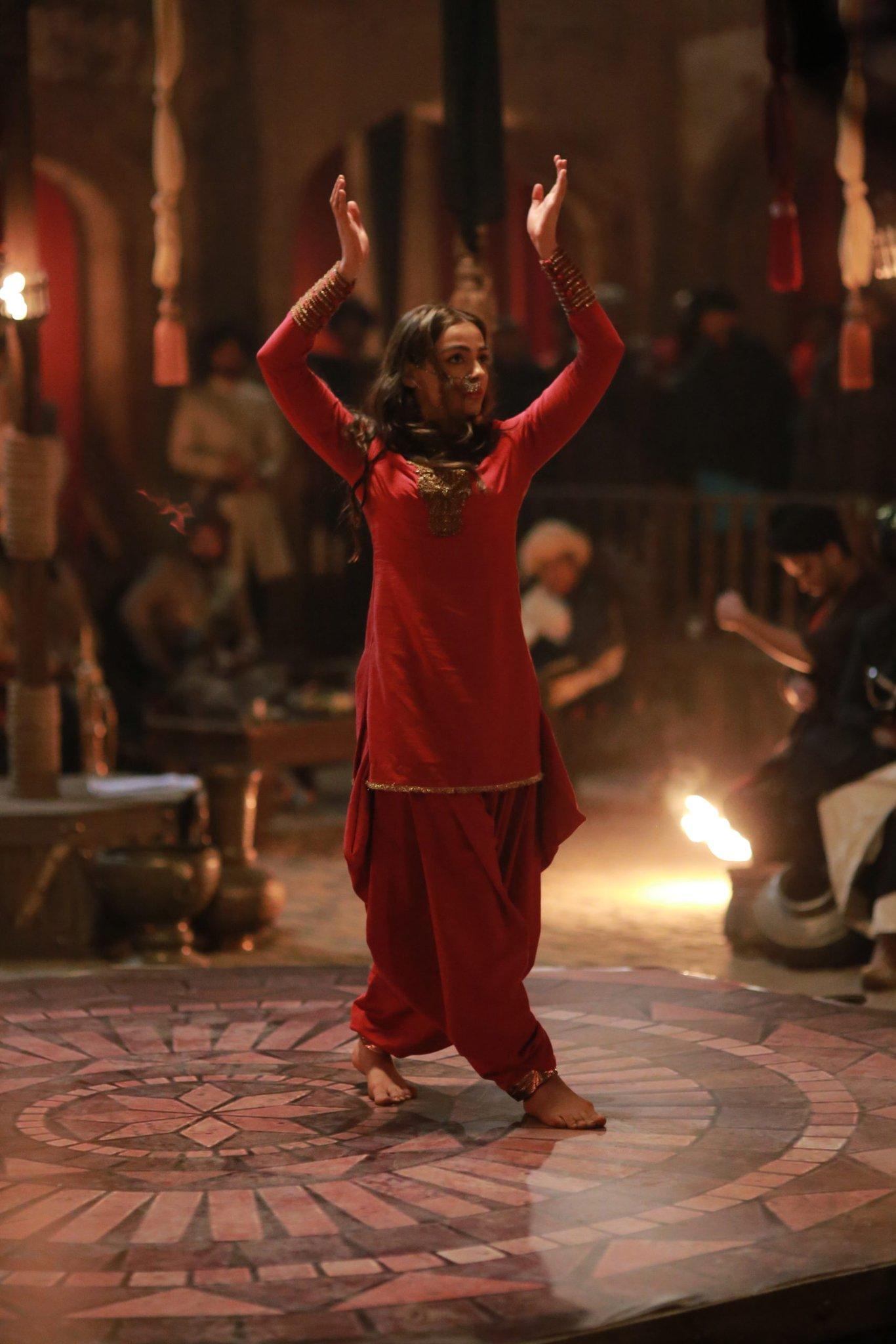 Baloch is playing the lead role in the upcoming film and will also feature in three songs dedicated to her!

In the latest we get to know is that the lead stars of the film Saima Baloch and Mohsin Abbas Haider have successfully completed the shooting of their song from the upcoming “Super Punjabi” . 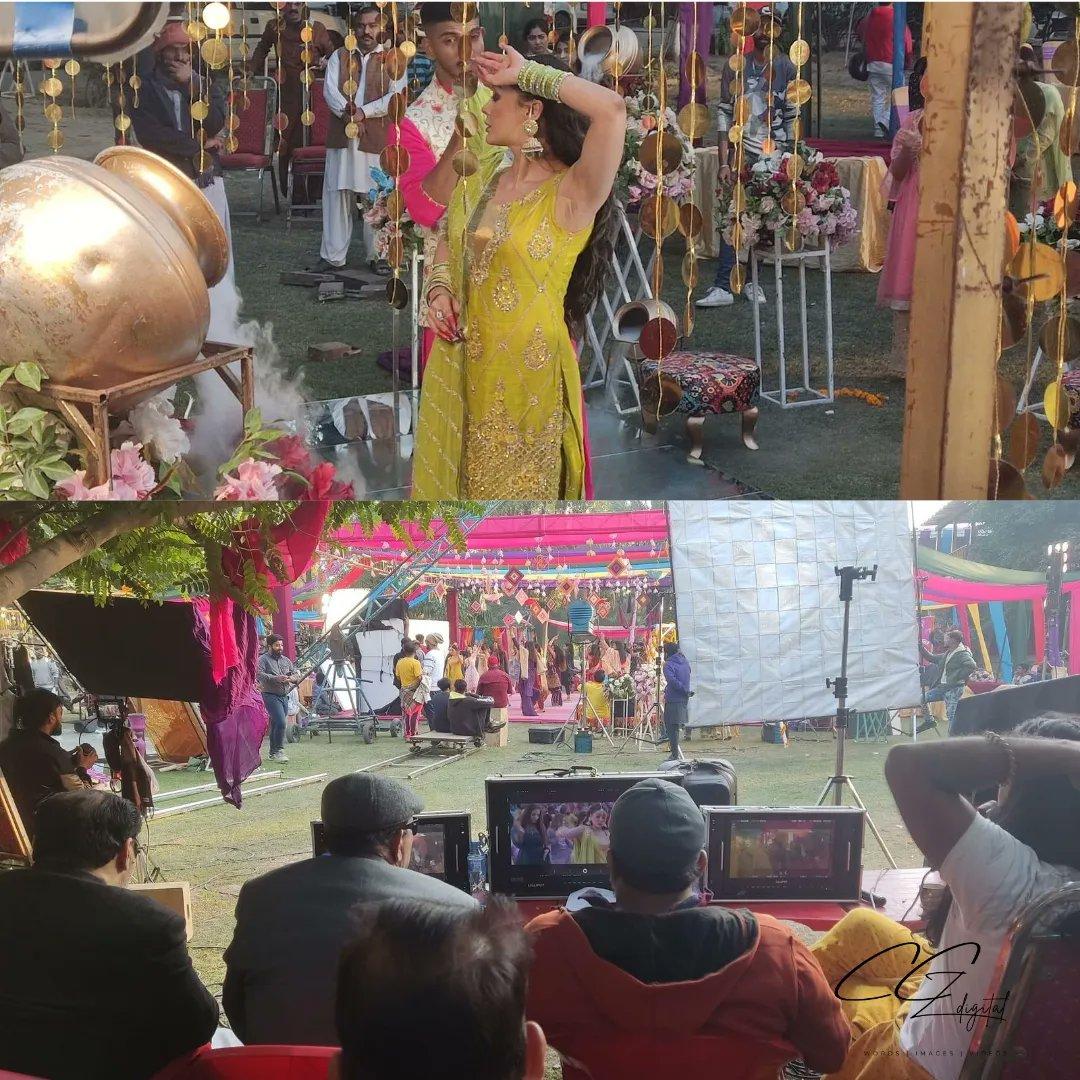 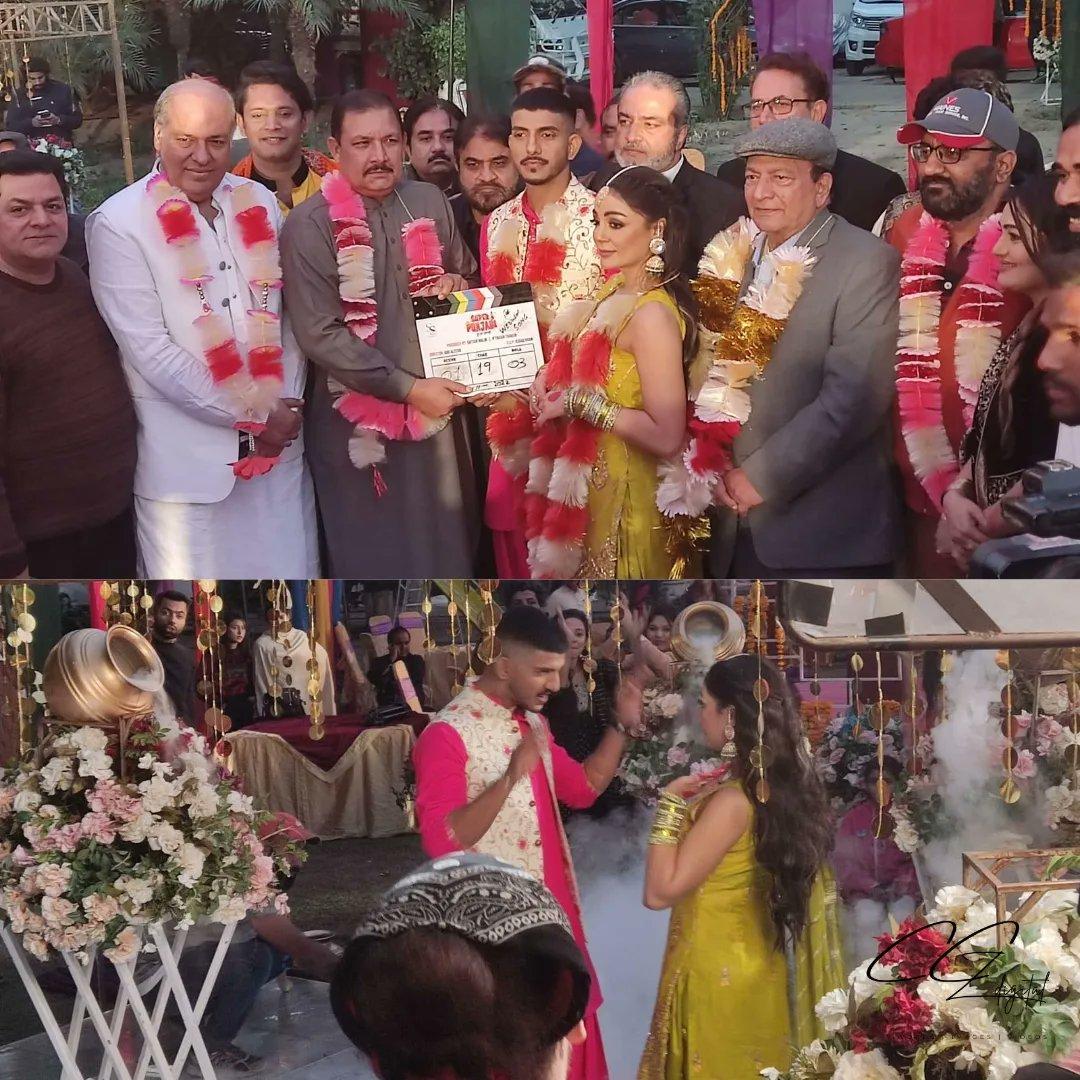 The film is produced by Iftikhar Thakur and Safdar Malik. 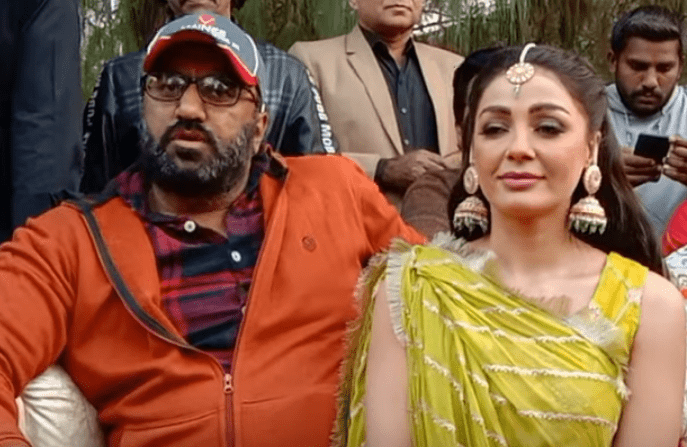 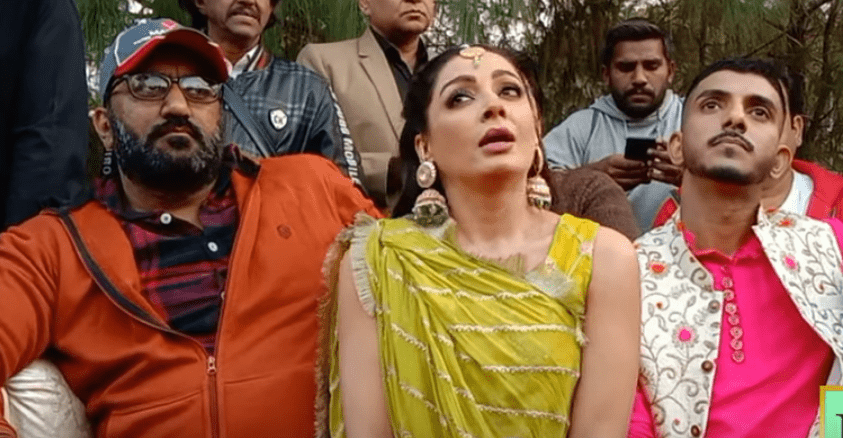 As reported, Sami Khan will be giving the music for the film who has already set a bench mark with his music for film Ishrat Made in China and the soundtrack for popular web series Mr and Mrs Shamim starring Nauman Ejaz and Saba Qamar.