The upcoming film will be directed by Nabeel Qureshi and produced by Fizza Ali Meerza. 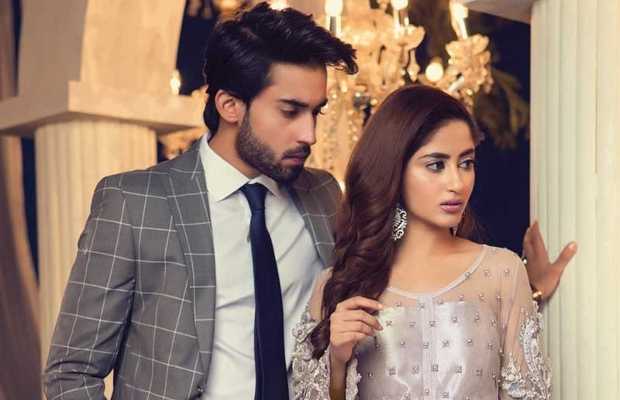 Popular Pakistani actors, Sajal Aly and Bilal Abbas Khan who impressed the audiences with their powerful performances in hit drama O Rangreza, will be seen together once again in Filmwala Pictures’ upcoming film Khel Khel Mein.

While the details about the upcoming film are being kept under the carper, both the stars teased fans by sharing a photo of the title cover of the script.

Sajal who has just wrapped up shooting for Jemima Goldsmith’s What’s Love Got To Do With It? in London, shared the photo Sajal Aly captioned her post saying, “Bismillah.”

While Bilal Abbas wrote: “Working with the finest producer/director duo in the country for the first time.”

Under the Filmwala Pictures banner, the upcoming film will be directed by Nabeel Qureshi and produced by Fizza Ali Meerza.