Sajal Aly starrer ‘What’s Love Got to Do With It?’ gets a release date

Written by Jemima Goldsmith, the film will hit the cinemas on January 27, 2023. 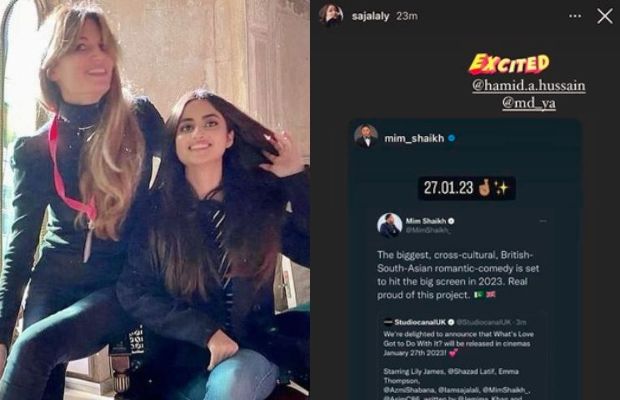 Sajal Aly starrer 'What's Love Got to Do With It?' | OyeYeah News
0Share
154Views

Sajal Aly starrer ‘What’s Love Got to Do With It?’ gets a release date!

A cross-cultural British rom-com, written by Jemima Goldsmith will hit the cinemas on January 27, 2023.

We're delighted to announce that What's Love Got to Do With It? will be released in cinemas January 27th 2023! 💕

Sajak Aly also shared the exciting news with their fans on social media. 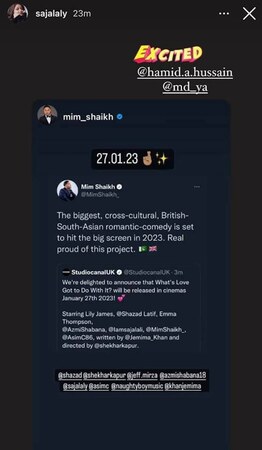