The restriction on the release of Indian films in Pakistan has been revised! 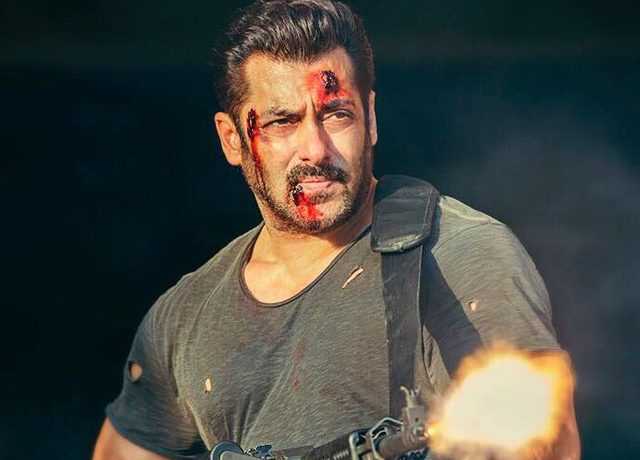 A decision made by the Federal Government earlier to impose a limited ban on the screening of Bollywood movies during Eid resulted in a delay in the release on Salman Khan’s Race 3 in Pakistan.

While the restriction still exists to safeguard the interests of local filmmakers, a revised notification has been issued by the Government of Pakistan.

The ministry has lessened the restriction period on Bollywood films from 2 weeks to 1. 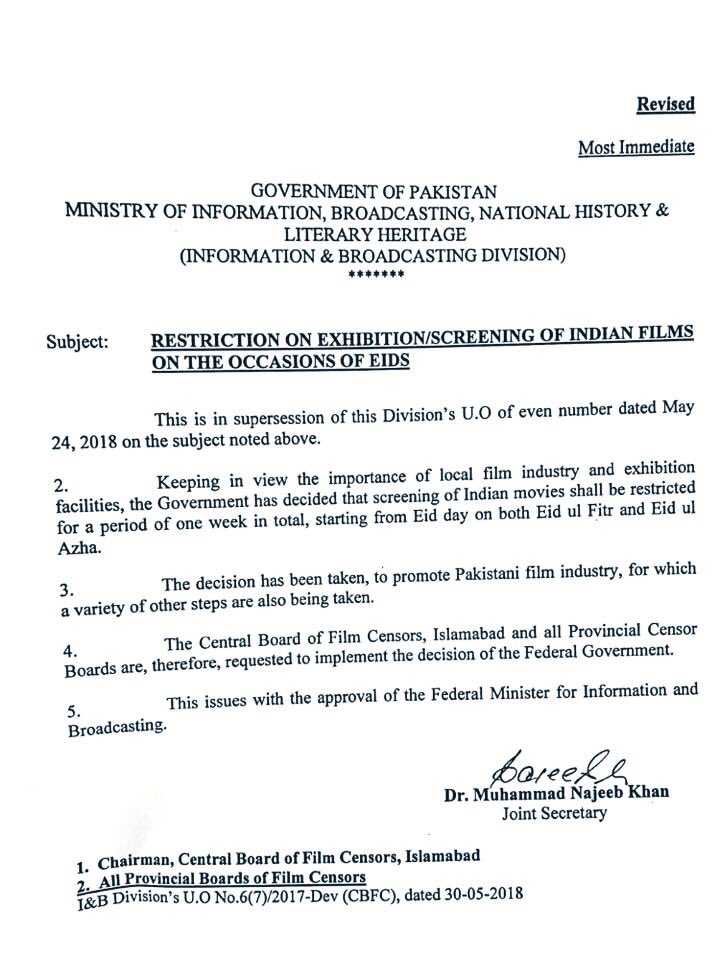 #BreakingNews
Fans of Salman Khan in Pak will get to see #Race3 in cinemas one week after Eid. According to a revised notification from the Government of Pakistan, the ministry has reduced the restriction period on Bollywood films from 2 weeks to 1, on occasion of Eid. #PakCinema

Considerng the revised status, Salman Khan fans will be able to watch Race 3 in Pakistan one week after Eid.