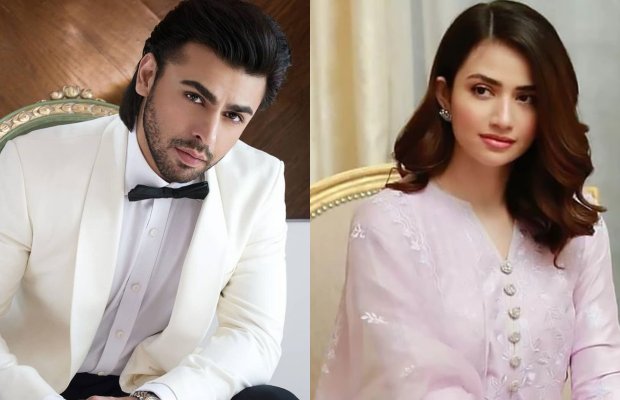 While it is being directed by Amin Iqbal of previously helmed Deedan and Ishq e Laa.

This upcoming project will be aired on Hum TV under the banner of Momina Duraid Production.

As per the reports, the project is in its initial stages at the moment and further details will be revealed shortly.

While Sana Javed’s last TV outing was ARY Digital’s drama Dunk which dealt with the false allegations of harassment.

Are you excited to see these stars paired together? Let us know in the comments section below.


And keep following this space for more updates.