One of Pakistan’s leading clothing brand, Sana Safinaz has come under the scanner these days regarding its recent lawn campaign for 2018 and you’ll be much surprised to find out why.

Before I begin to talk about what’s wrong with the campaign, here’s a picture below to give you an idea of what the whole issue is: 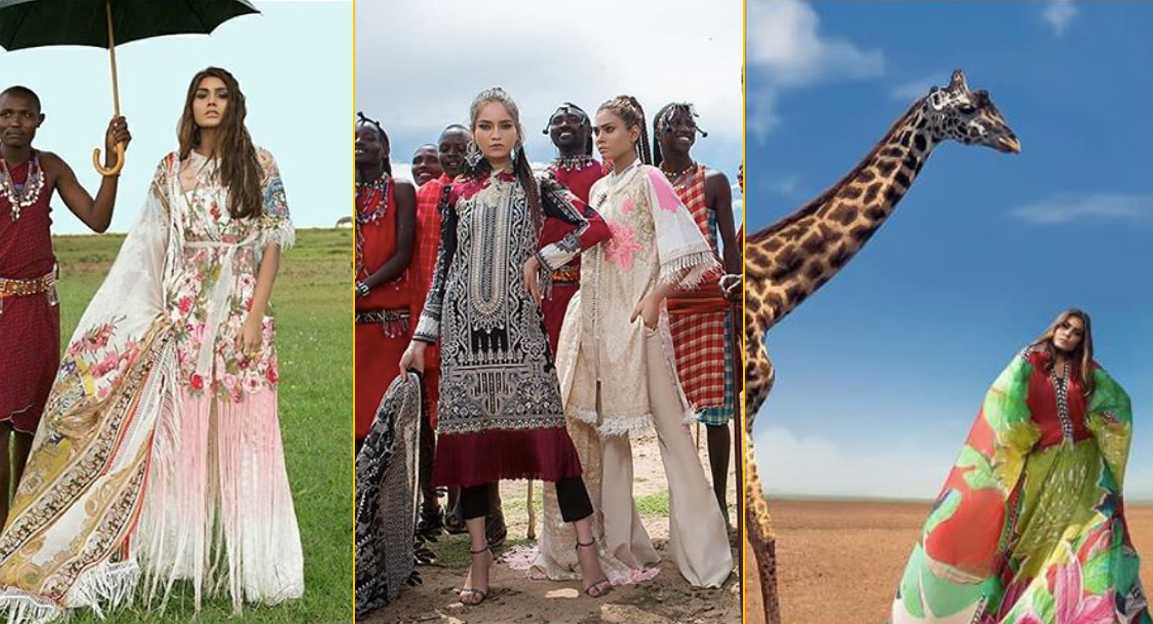 Making an African guy hold your umbrella while your model poses in your overly priced clothes? Really Sana Safinaz? Maybe its time you guys grow up and finally realize the grave mistake you guys made in this completely unacceptable and hurtful ad campaign.

This isn’t the first time that Sana Safinaz’s came up with such a campaign and seems like it didn’t learn much for the backlash and much criticism it faced a few years back for its ‘coolie’ ad campaign, where they used the railway station ‘coolie’s’ as props around the models apparently thinking that classism would sell. If you dont know what we’re talking about, here are a few pictures from their infamous  ‘coolie’ ad campaign: 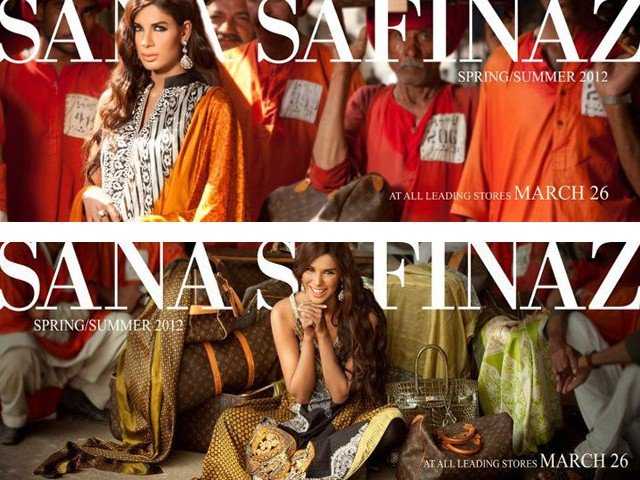 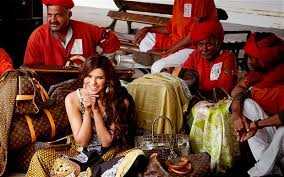 Sana Safinaz’s Spring Collection of 2018, the brand allegedly used ‘black people’ as props once again, appropriating the African Culture. I think it’s time that the brand considers firing their advertising team or whoever tends to come up with such unacceptable and lowly ideas to sell their ‘over-priced’ clothes to ‘brown-skinned’ people in Pakistan. Ironic isn’t it? 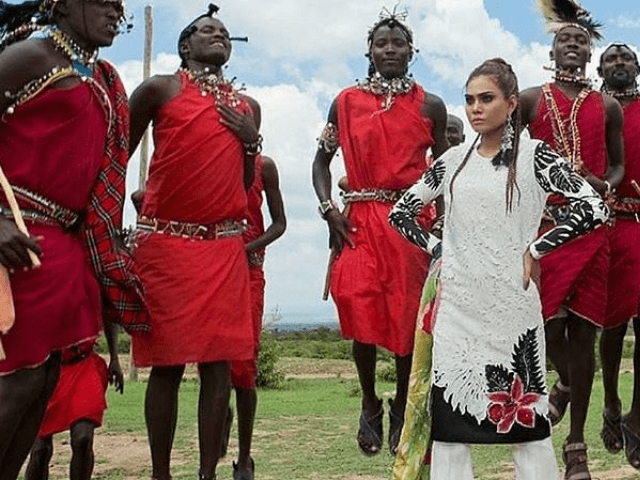 People all over Facebook, Twitter and other social media are slowly calling out Sana Safinaz for this racist ad campaign; and are really angry and disappointed with Sana Safinaz for approving of such an idea in the 21st century.  However, the brand slowly deleted and took off all of its pictures off social media and has issued a formal apology and claiming they mean to target any race or ethnicity. Well, sure Sana Safinaz but this is the second time you guys made such an ad campaign, we hope you really mean your apology and do not put forward such content in the future.

Have something to add too? Share in the comments below.