This will be the first time that two time Oscar winners Pitt and Bullock share screens together. 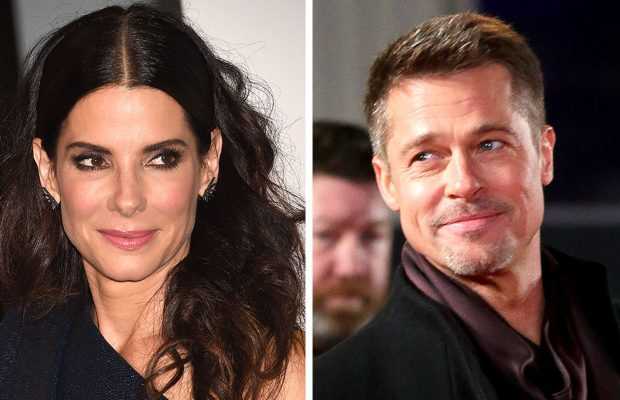 Two of the Hollywood ace stars Sandra Bullock and Brad Pitt will be sharing the screen first time together in Sony’s upcoming action film Bullet Train.

The film is based on bestselling Japanese author Kotaro Isaka’s novel Maria Beetle.

The film will follow five assassins aboard a bullet train in Tokyo where they find similarities between their undertakings.

As being reported, Pitt will essay the role of Ladybug,

The script for the film will be written by  Zak Olkewicz, while Hobbs & Shaw helmer David Leitch is to direct and also supervise the script.