The film's release in the country had been delayed amid controversy 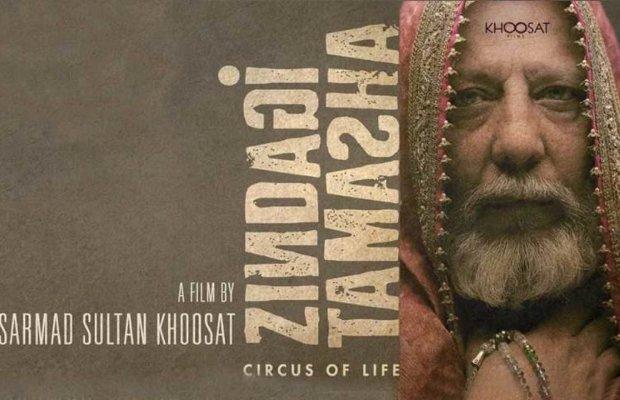 The film will be hitting the Pakistani cinema screens on March 18, 2022.

Directed and co-produced by Sarmad and Kanwal Khoosat and written by Nirmal Bano, the film has already won a few international accolades.

The film’s release in the country had been delayed amid controversy after Tehreek-i-Labbaik Pakistan (TLP) called for protests against its original release on January 24, 2020, alleging it was “blasphemous”.

The film was slapped with a number of censor issues as well.

In July 2020, the Senate Committee for Human Rights had approved the movie for screening as well, dismissing all objections raised against the film, and later pandemic resulted in further delay in its release.

However, the good news is that the international award-winning film will be released in the country.

The film’s new release date was revealed with the re-released trailer on YouTube.

Zindagi Tamasha was the first Pakistani film to win the prestigious Kim Ji-Seok Award at the Busan International Film Festival in 2019.

The film also won the Snow Leopard Award for Best Film at the 6th Asian World Film Festival (AWFF) in 2021.

Starring Arif Hassan, Eman Suleman, Samiya Mumtaz, and Ali Kureshi in the lead role, the film has also been Pakistan’s official film entry in the International Feature Film Award category for the 93rd Academy Awards in 2020.