The festival will run from October 3rd till October 12th, 2019 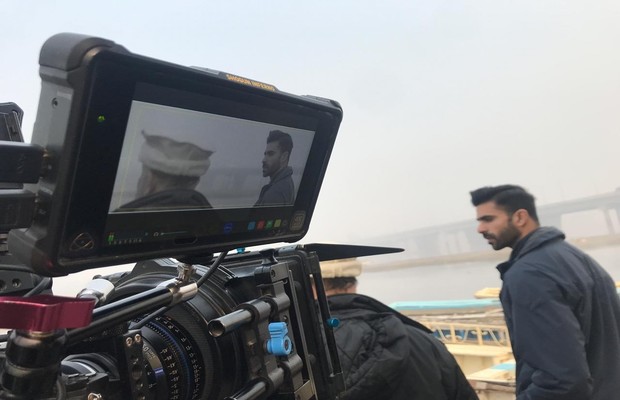 It was earlier revealed that Sarmad Khoosat’s film, Zindagi Tamasha, has received clearing from all three censor boards and is gearing up for its release in Pakistan. 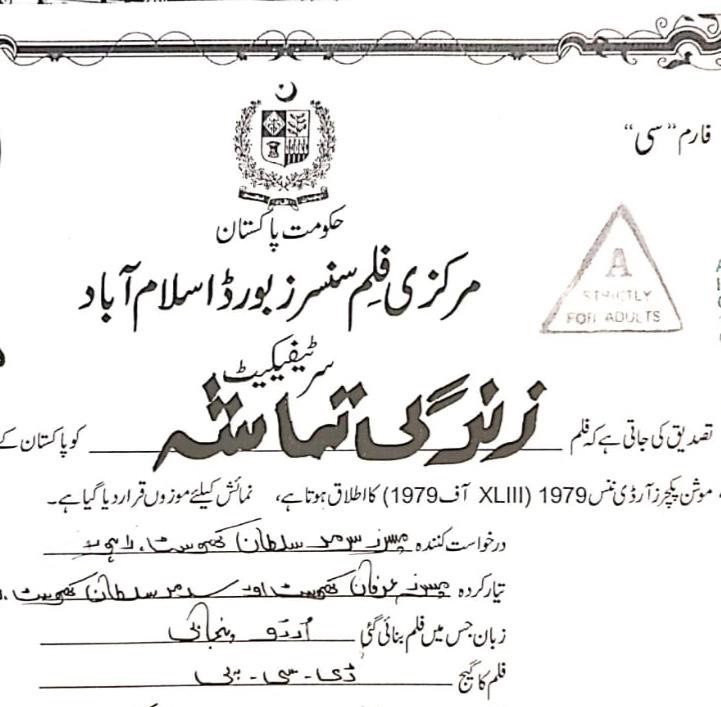 However, before Zindagi Tamasha can see the light in Khoosat’s home country, the film will first screen at the Busan International Film Festival, as revealed by Sarmad himself. 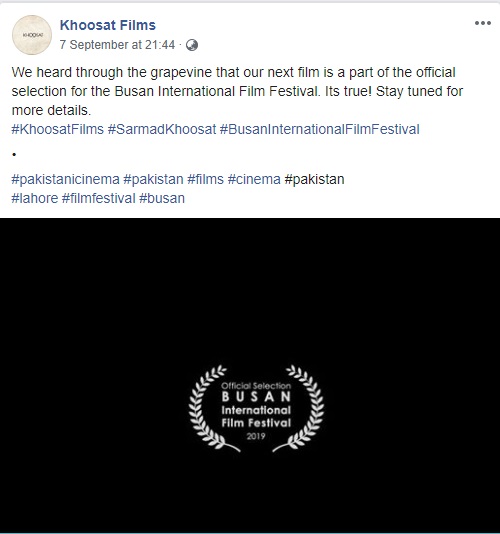 Zindagi Tamasha is a bilingual film where the characters will be seen conversing in Urdu and Punjabi. Alongside a string of new faces, the film will star Khoosat himself in a cameo role alongside veteran actress Samiya Mumtaz and model Eman Suleman in pivotal roles.

The Busan International Film Festival will run from October 3rd till October 12th, 2019