The ban has been slapped on the 'Doctor Strange' sequel amid featuring a gay character. 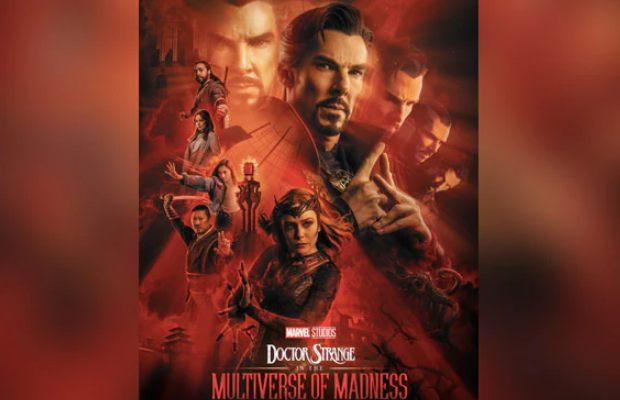 The much-anticipated film was originally scheduled to hit theatres in Saudi Arabia and other Gulf countries on May 5.

As being reported the ban has been slapped on the ‘Doctor Strange’ sequel amid featuring a gay character.

America Chavez’s character in the film is reportedly gay.

The film is also banned in several other Arab countries due to the presence of a gay character.

The Sam Raimi-directed sequel will release in the US on May 6.

This is not the first Marvel film to be banned by the Arab countries.

Previously, Marvel’s ‘The Eternals’ was banned in Saudi Arabia and other gulf countries for featuring same-gender couple romance and the Marvel Cinematic Universe’s first gay superhero.

tweet
Share on FacebookShare on TwitterShare on PinterestShare on Reddit
Saman SiddiquiApril 23, 2022
the authorSaman Siddiqui
Saman Siddiqui, A freelance journalist with a Master’s Degree in Mass Communication and MS in Peace and Conflict Studies. Associated with the media industry since 2006. Experience in various capacities including Program Host, Researcher, News Producer, Documentary Making, Voice Over, Content Writing Copy Editing, and Blogging, and currently associated with OyeYeah since 2018, working as an Editor.
All posts bySaman Siddiqui