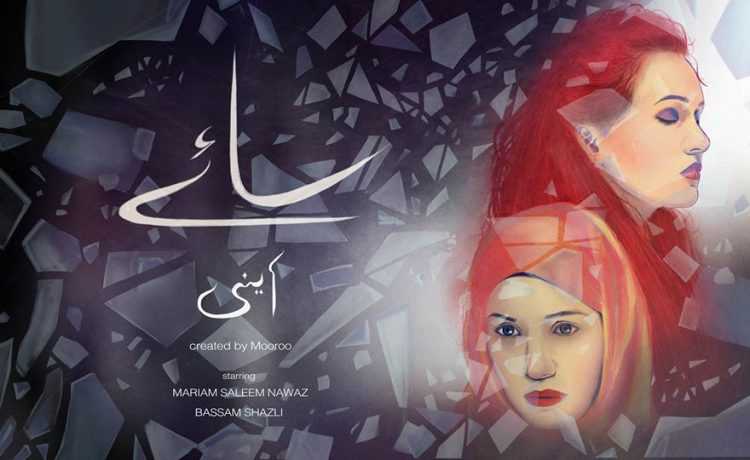 The uncrowned king of social media Taimoor Salahuddin, more commonly known as Mooroo, is one of the most creative  and imaginative artists operating in our pop culture environment. He has come up with his new web series Sayay, the  first episode for which released on Thursday.

The Oye Yeah team got a chance to have a chit chat session with the  YouTuber Mooroo and received some insights  about his web series. When questioned about the genre of the web series, as the title hinted at something horror,  Mooroo replied, “The web series has some dark themes and may have some traces and elements of horror in it. But these are not entirely horror, there’s thrill and suspense in it as well.”

Sayay (Webseries) Episode one comes out tomorrow! Poster by @erujhadi

He further added , ” Yes I have written the script with the help of few of my friends. It is a continuation of my previous two of characters introduced in previous videos. Waleed and Mamoo. The web series will tackle with multiple themes. If I break down themes here it will ruin the spirit of the video. I would like to let the work speak for itself,” shared the star.

“The cast  includes Mariam Saleem Nawaz, Me, Wasaam Shazli and Mansha Pasha. The first series will have three episodes. Director of photography is my friend and partner in business Mohammad Khan , Frieha Azfal is the AD and sound recording has been done by Qaisar Nawaz. ” Revealing further, Mooroo added, “I am playing four characters in the series,  Mooroo, Waleed, Mamoo and AmaanUllah.”

Whats on your mind? @stoneagejeansco

Enjoy the first episode of Sayay by Mooroo here, and let us know what you thought of it.

tweet
Share on FacebookShare on TwitterShare on PinterestShare on Reddit
Rameeza NasimFebruary 10, 2018
the authorRameeza Nasim
Rameeza Nasim, a Paralian, passionate about poetry, drama and fiction. By giving drama critiques I feel like I am endorsing the writer's message to the audiences, I love my job. Being a critic responsibility lies on my shoulders to point out the flaws and shortcomings of the play be it on writer's , performers or director's end . I did my Masters in English Literature and Linguistics .
All posts byRameeza Nasim