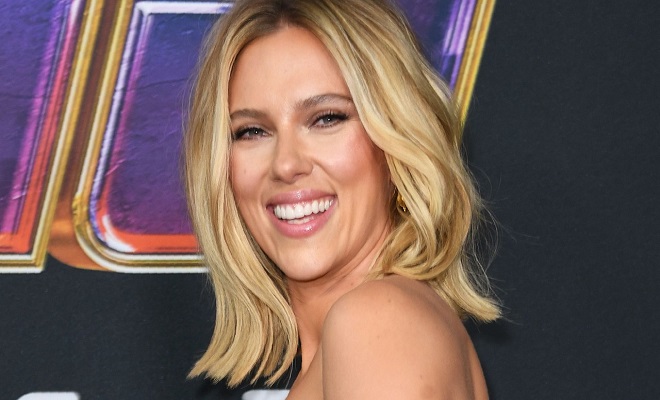 For the second year in a row, Hollywood actress Scarlett Johansson has proven how she’s not just a super hero she competes well with the males on all levels. The Black Widow, has landed herself on the top spot of Forbes list of highest paid actresses this year, making it two consecutive years, 2018 and 2019 respectively.

According to the list, Scarlett Johansson made approximately US$56 million ($A83 million) between July 2018 and June 2019.

On the second spot, there was the Modern Family star Sofia Vergara with her total of US$44.1 million ($A65.3 million), while Reese Witherspoon, producer and actress in HBO drama Big Little Lies, ranked on number 3 with US$35 million ($A52 million).

Margot Robbie also landed a spot in the list for the first time in a row while actresses Nicole Kidman, Jennifer Aniston, Kaley Cuoco, Charlize Theron and Ellen Pompeo also made it to the list.