The film will now premiere simultaneously in theatres and on Disney+ on July 9. 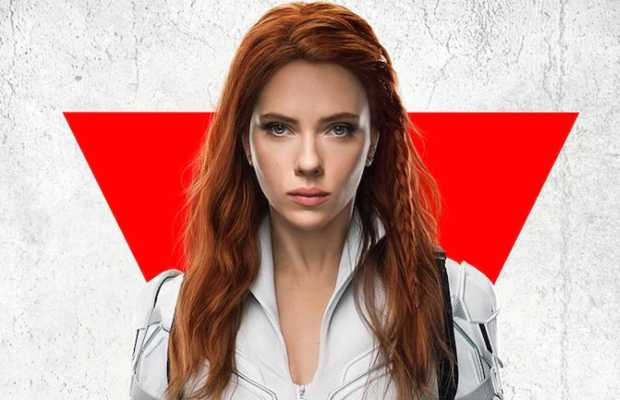 The film will now be releasing on on July 9 and will also make its premiere simultaneously on Disney Plus.

However, early access to Black Widow on the streaming platform will require an additional fee of $30.

“Today’s announcement reflects our focus on providing consumer choice and serving the evolving preferences of audiences. By leveraging a flexible distribution strategy in a dynamic marketplace that is beginning to recover from the global pandemic, we will continue to employ the best options to deliver The Walt Disney Company’s unparalleled storytelling to fans and families around the world,” Kareem Daniel, Disney’s distribution chief told Associated Press.

Black Widow was originally slated to release in May 2020 and was later pushed to May 7.

The coronavirus pandemic worldwide has forced cinemas to shut down as governments restricted public gatherings for entertainment.

Disney’s big film Black Widow has also faced a change in the release schedule owing to the pandemic.

The latest move for the film’s release is similar to what fans saw for Gal Gadot’s Wonder Woman 1984 that came out in December 2020.

The DC superhero film was released in theatres and on HBO simultaneously.