Scoob! Trailer: Shaggy and Scooby are returning to the big screen! 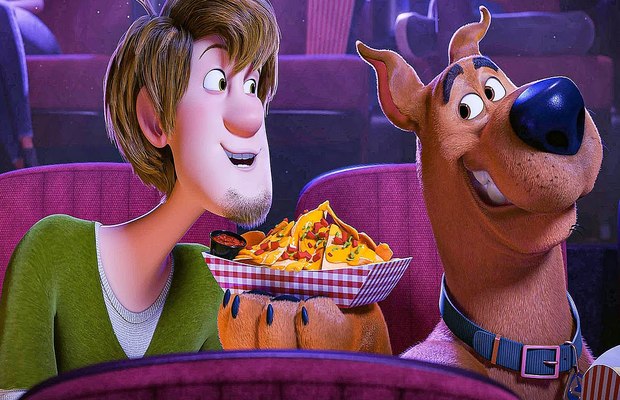 Warner Bros has released the trailer of the upcoming animated film Scoob!, and guess what all-time favorite characters of Shaggy and Scooby will be returning to the screens next year in May.

The upcoming film will surely be bringing back all the memories of our childhood days. The animated film is directed by Tony Cervone, who is also making his big-screen debut with this film.

The trailer shows Shaggy and Scooby meeting for the very first time, and also how the whole gang got together for the detective missions.

It hints at three or four-story plots at a time, not revealing the exact story the film will be following. So we have to wait for a while to find out the exact details.