See Prime never fails to let down its audience with its back-to-back hits and on that note, it is now out with another heart-warming short film, ‘Kahaani’, starring Faizan Sheikh and Maryam Noor. 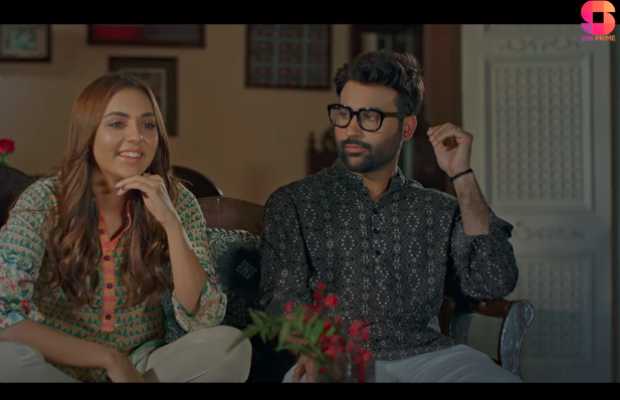 The story revolves around a man and his wife. The man is a struggling writer, trying his hardest to make ends meet, but despite their financial issues, the couple is happily married. The man writes a bunch of different scripts but the TV channel head just does not seem to like his content and tells him to write a story on betrayal. But what happens next will change his life, either for the best or the worst. 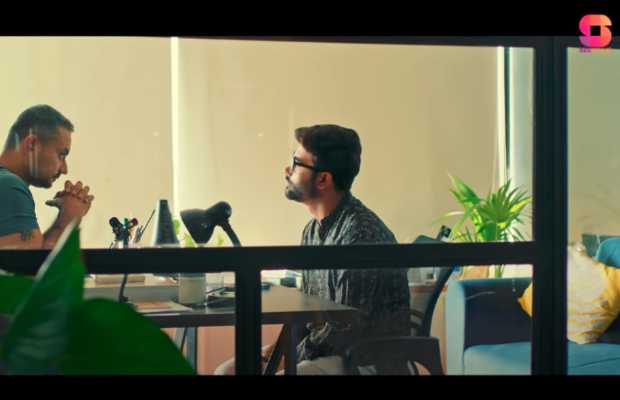 The executive producer, Seemeen Naveed, when asked about this short-film, went on to say, “This film is a great example of how one has the power to decide whether to function according to their morals or not, in any phase of life. The cast and team have restlessly worked hard to bring this idea into action and I am very proud of each and everyone”.

This enthralling film by Asad Pathan is scripted down by Shahid Dogar and co-produced by Ali Hussain and Mahib Bukhari. It is now available for viewing on See Prime’s YouTube channel.