SRk has charged a whopping Rs 100 crore for upcoming Pathan 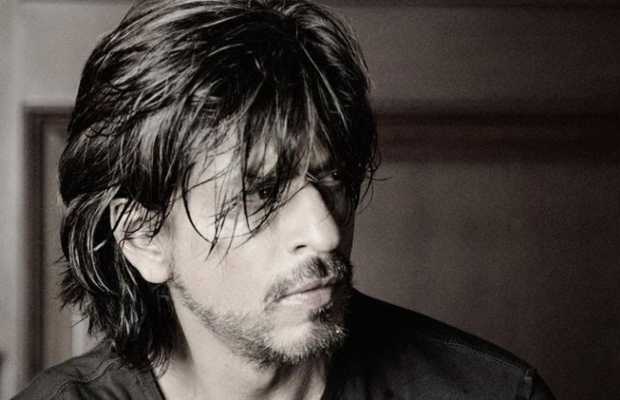 Khan,55, who will be returning to the big screen after a sabbatical of three years with Yash Raj Films’ Pathan, has charged a whopping Rs 100 crore for the flick and be the Bollywood’s highest-paid actor.

By charging the most handsome amount in hin film fee, Shah Rukh Khan has left behind actors Akshay Kumar and Salman Khan.

The film went on the floors in November last year in Mumbai however, the production has been marred with recent pandemic conditions.

Pathan is said to be an action film that was originally slated for 2021 release but now will make it to the theaters in 2022. 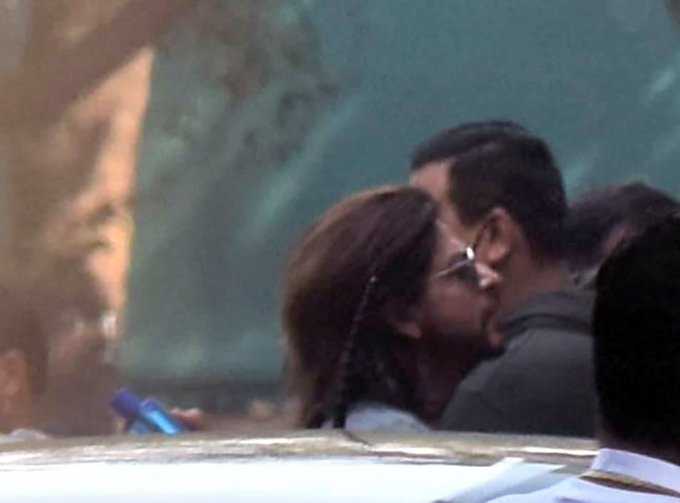 Referred to in the media as the “Baadshah of Bollywood”, “King of Bollywood” and “King Khan”, SRK has so far appeared in more than 80 Bollywood films and has earned numerous accolades, including 14 Filmfare Awards.

SRK was last seen on screen in the 2018 film Zero, along with  Anushka Sharma and Katrina Kaif in leading roles.

However, Zero turned out to be a major disappointment at the box office.

Read More: Shah Rukh Khan Will Return to Big Screen in 2021 with Pathan

Meanwhile being absent from the screen, Shah Rukh has been busy with the role of producer.

He recently produced the Netflix series  Bard Of Blood and Class Of ’83 and is all set to produce the film Bob Biswas and a crime-thriller titled Love Hostel.