“My daughter is dusky but she’s the most beautiful girl in the world. And nobody can tell me otherwise.” said Shah Rukh 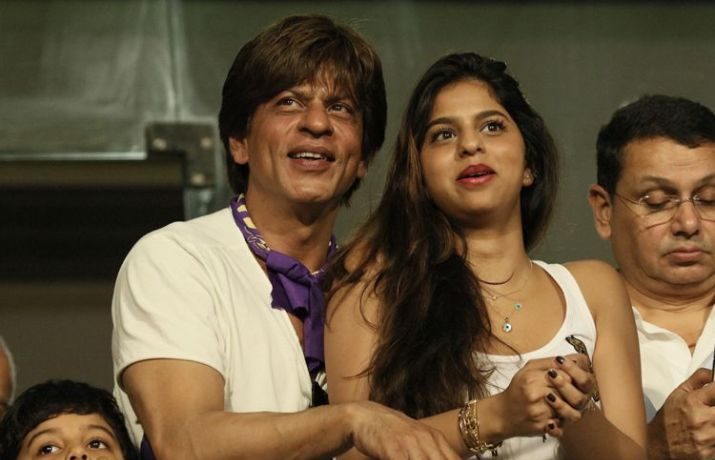 A father-daughter relationship is one of the most precious ones in the world. And like any other, even Bollywood superstar Shah Rukh Khan believes the same. The actor has three children with Gauri Khan, two sons Aryan and AbRam and a daughter Suhana. Shah Rukh recently attended the Kolkota Film Festival where he spoke about not judging someone based on their looks and his relationship with his 18-year-old daughter. 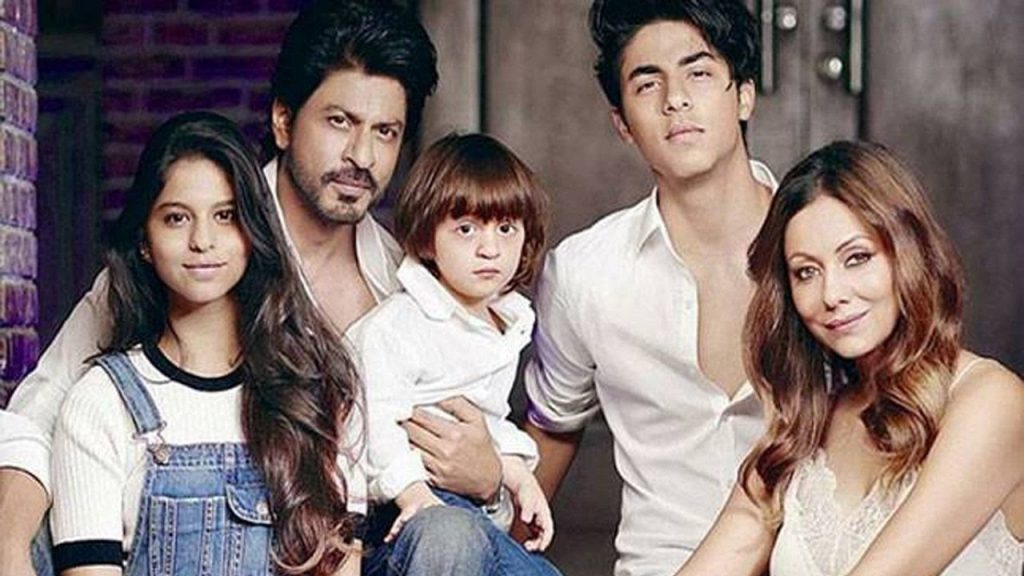 “The only thing that has worked for me is honesty. But look at me now. Because of my stardom I’m now good looking as well. I have become a poster boy and a lot of brands want me to endorse their products. While growing up, I had posters of Cheryl Ladd and Clint Eastwood in my room but I never thought I’d become someone like them one day. That aspect was never a part of my life.” Said Shah Rukh.

The Dilwale actor then talked about Suhana. Addressing that people shouldn’t judge others based on their skin colour.

“My daughter is dusky but she’s the most beautiful girl in the world. And nobody can tell me otherwise.” 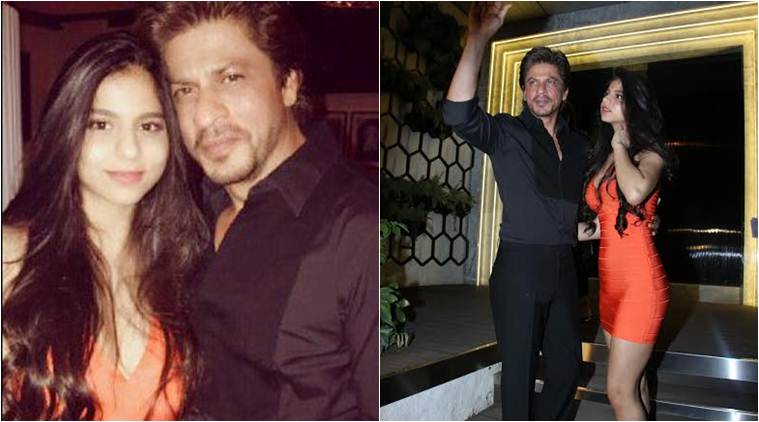 Suhana made her magazine cover debut with Vogue India earlier this year. In her interview, she revealed that she wants to become an actor in the future. She is currently pursuing her education from a private boarding school in London. 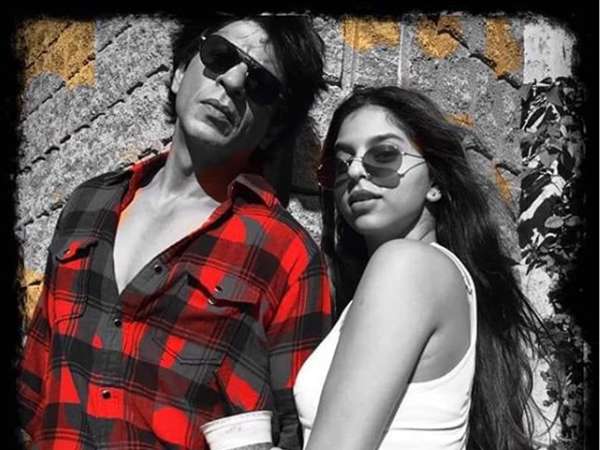 On moving away from home at the age of 16, the superstar’s daughter said, “It was the best decision of my life. Living in a different environment and meeting so many new people helped me gain a lot of confidence. It’s about being able to do the little things, like walk on the street or take the train — stuff that was so hard to do in Mumbai. But living away also made me appreciate home so much more.”

Shah Rukh is a very supportive father, he still wants all of his children to complete their education before facing the camera. It earlier was reported that one of his best friends and film-maker Karan Johar would be launching Suhana. However, other directors such as Sanjay Leela Bhansali and Sujoy Ghosh have also showed keen interest in introducing her through their films.