Kabir Singh is a remake of Telugu film Arjun Reddy 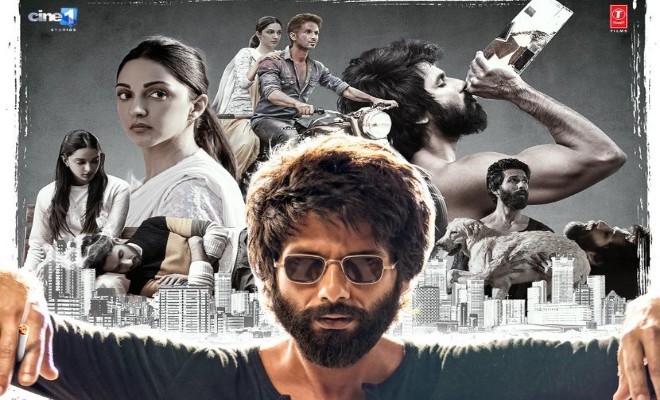 The trailer of the Shahid Kapoor starrer Kabir Singh has been dropped and we must say, Shahid Kapoor has come a long way from portraying the boy next door, mushy lover boy roles.

Kabir Singh features Kapoor in raw, passionate character who has anger management issues and yet is a top surgeon. Singh is also a fierce lover and can go to any lengths for his lady love played by Kiara Advani.

Kabir Singh has been written and directed by Sandeep Reddy Vanga, who also helmed the Telugu version of the film, Arjun Reddy. Kabir Singh stars Shahid Kapoor in a never seen before angry avatar and releases June 21st all over.

Shahid Kapoor nailed playing a druggie in Udtaa Punjab and if the trailer of Kabir Singh is anything to go by, the actor will nail playing an angry alcoholic to perfection in this one.