The news was shared by Shahroz on his social media 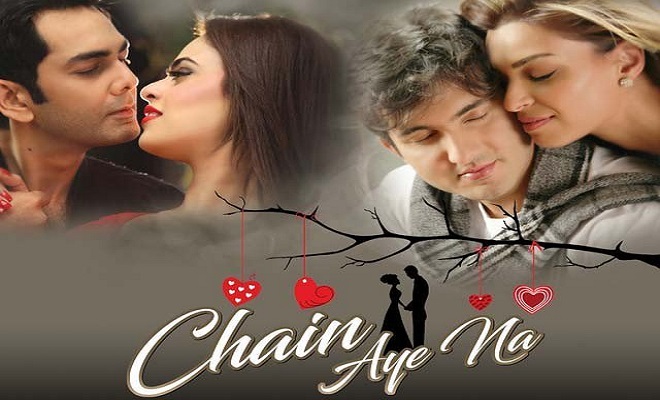 Although the film received  a lot of criticism from the audience and critics alike, it seems, Chain Aye Na, has finally made a space for itself in the digital realm. The Shahroz Sabzwar, Sarish Khan and Adil Muraad starrer was directed by industry veteran Syed Noor but flunked pathetically on the box office, earning approx 8 lacs on the box office.

However, the film is now available on Amazon Prime. The news was shared by Shahroz himself on his social media, where he announced its digital premiere and also thanked his followers and critics for the love and criticism he received.