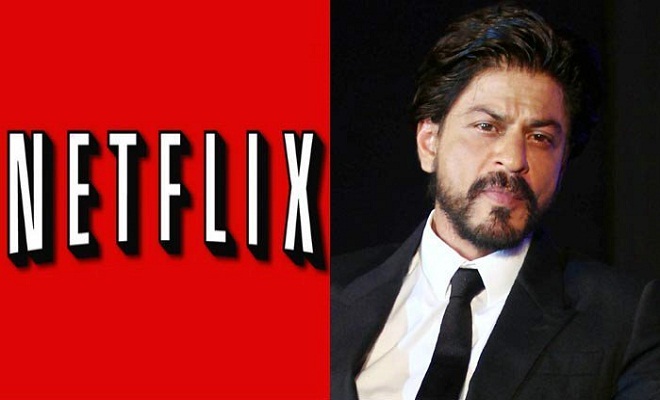 King of Bollywood Shahrukh Khan who recently announced that he’ll be staying away from films for a while, has found his new hobby. Hopping on to the Netflix trend, the superstar is venturing out as a producer for the online streaming site.

Shahrukh’s production, named Beetal is a horror show that will be available on Netflix. Helming the project would be Patrick Graham who earlier directed Radhika Apte’s Ghoul, whereas Nikhil Mahajan will be the co-director for SRK’s project. 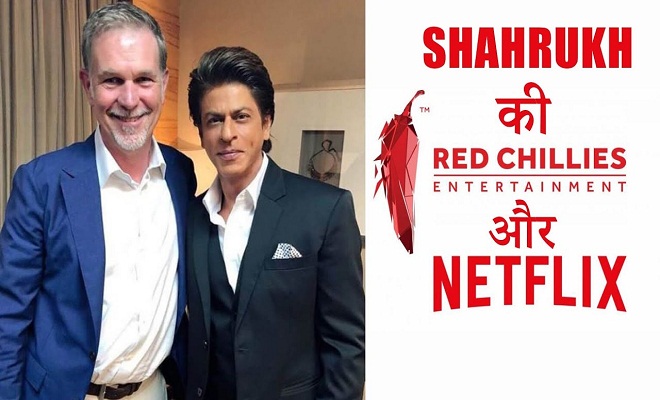 While the story line and further cast of the show has not been revealed so far, fans are guessing whether Shahrukh himself will be appearing on his Netflix flick or not.