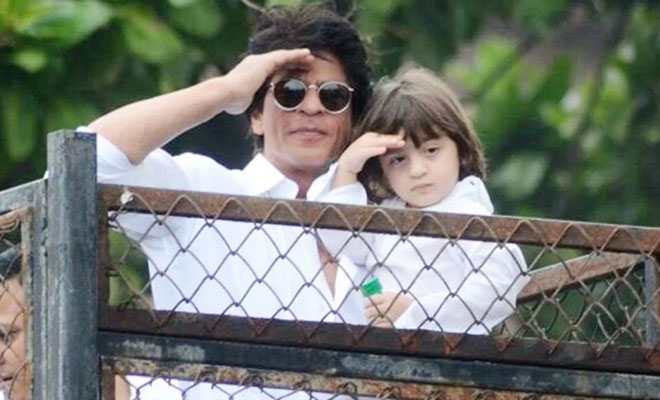 Bollywood King Khan’s movie Zero is going to be yet another blockbuster, ever since the trailer of Zero released, it’s been on a record-breaking spree, in terms of views. The much awaited film trailer has garnered more than 100 million views across platforms, out of which a huge 8 million-plus had come from YouTube.

The king of Bollywood Shah Rukh Khan marked his 53rd birthday on November 2 with double celebration.

On the occasion of his special day, during a grand event, released the trailer of his upcoming film Zero. Fans and followers of the star were amazed to see his performance.

The clip received love and appreciation from all corners and the film is said to set many benchmarks.

However, the director of the film Aanand L Rai felt that the trailer’s acid test was Shah Rukh’s five-year-old adorable son AbRam’s reaction. 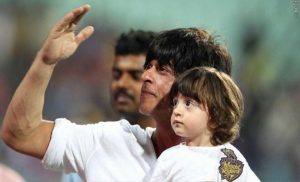 In an interview with media, Shah Rukh was asked what AbRam thought about the trailer of Zero.

On this the actor said, “Maine AbRam ko poochha tha. Just pretend you are Shah Rukh and I am AbRam and now ask me how I liked the trailer…” Rai does as directed and Shah Rukh answers, “‘Too good… too good’. He doesn’t have time for anything!”

When asked if AbRam always reacts in that manner, Shah Rukh said, “I don’t know! I assume that at age five, you become a little sensible and so this will be my first film that could probably appeal to him. (Jab) Harry Met Sejal was a little adult for a kid and Fan was probably scary for him… he was just three then. So maybe Zero will be the first film of mine that he will like or dislike. Someone asked me if AbRam thinks that Bauua is him, but I don’t think he thinks like that.”

Zero also credits Katrina Kaif and Anushka Sharma and is scheduled to release on December 21 this year.