As being reported, Dr. Shaista Lodhi will be replacing Nadia Khan by the month of November. 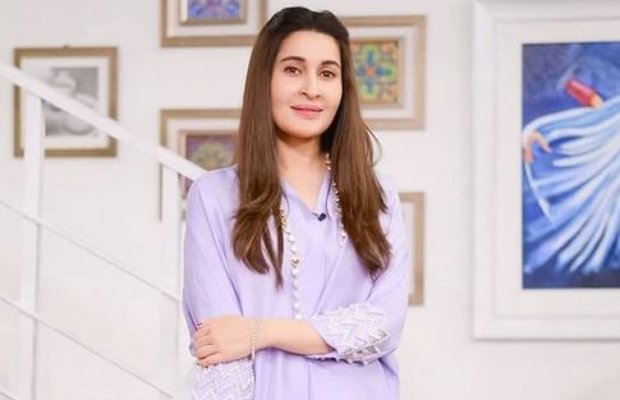 It emerges that Dr. Shaista Lodhi will be replacing Nadia Khan by the month of November.

When it comes to morning shows, Shaista Lodhi is not a new name. 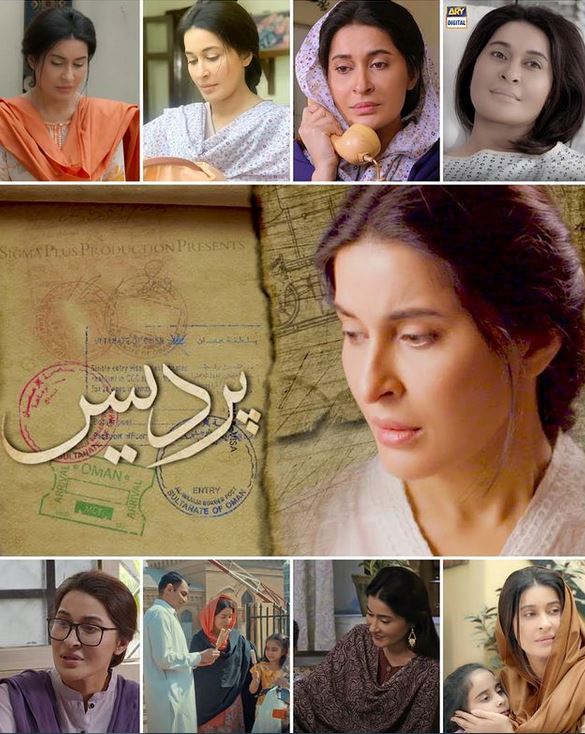 And had been seen making frequent appearances in various morning show segments and eid specials.

Shaista recently made an appearance on actor Nida Yasir’s show Good Morning Pakistan as a guest.

While being away from the screen she had been busy with her medical practice running her Shaista Lodhi AestheticsClinic.