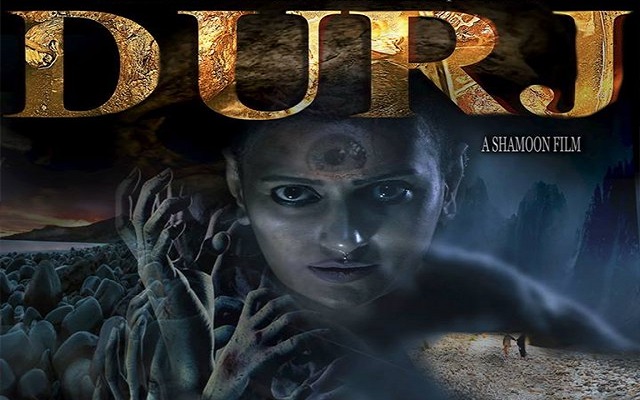 Shamoon Abbasi and Sherry Shah starrer film Durj, based on real life cannibalistic incidents in Pakistan, has finally gotten its release date. Confirmed by Shamoon Abbasi, Durj will now be releasing in multiple cinemas of the US, UK, Canada, UAE, Kuwait, Bahrain, Oman, and Qatar alongside Pakistan on the 11th of October 2019.

Inspired from the macabre cannibalistic activities in Southern Punjab, Pakistan, Durj’s official trailer was gory, horrific and scored full for performance. Sherry Shah and Shamoon Abbasi stood out in their respective characters as cannibals in the trailer and impressed the audience with a genre never explored before in Pakistan.

Durj had also been submitted for the Société Des Réalisateurs De Films (The Society of Film Directors) at the prestigious Cannes Film Festival and has already cleared the first phase, with more details yet to come.