Is Shamoon Abbasi’s Durj a story of a cannibal (man-eater) couple? 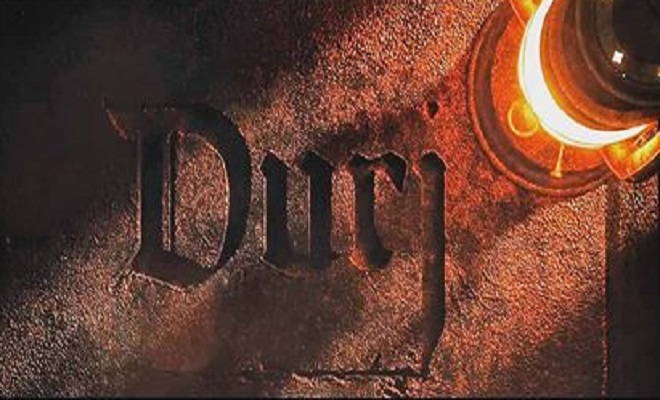 Shamoon Abbasi and Sherry Shah starrer Durj just dropped its trailer and we have to say, its rather intriguing. Not only does the trailer offers an insight into a dark territory that the film explores, it also chills one to the bone.

Durj, as it says, is based on a series of true events and will reveal the harsh reality of a cannibal, who is living in the deserts and avoiding the eyes of the intelligence and security services. Played by Shamoon Abbasi himself, the cannibal, also has a love interest, Sherry Shah, who happens to intrigue him to do more.

The trailer is not only intriguing, its quite dark and very unsettling. Not for people who cannot handle blood and murders, the film’s release date is yet to be announced.