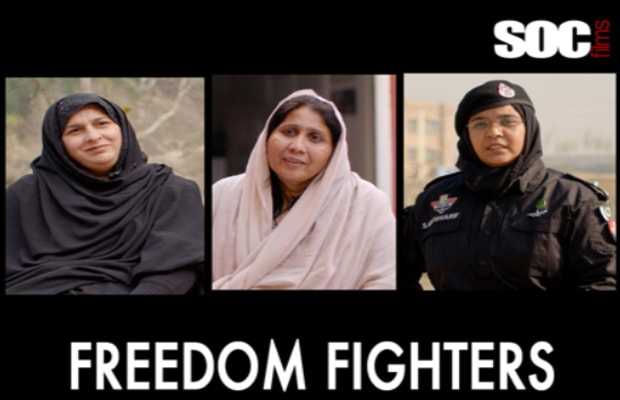 Two times Oscar winner Sharmeen Obaid Chinoy is en route to bag an Emmy award as her documentary series Freedom Fighters gets a nomination. The documentary nominated for 41st Annual News and Documentary Emmy Awards for Best Feature Story in a News Magazine, is a joint venture of SOC Films and Maheen Sadiq.

“Freedom Fighters is dedicated to Pakistan’s brave female fighters who are not afraid of facing adversity and are entrenched on the frontlines, to create a better tomorrow for their neighbors, community, and country,” Sharmeen took to social media to announce the news.

The documentary series revolves around three women who push gender defined boundaries as they continue to fight for equality in the patriarchal society. If Sharmeen and co bag the award on September 21, in the virtual ceremony, SOC will be the first Pakistani to win the prestigious Emmy.