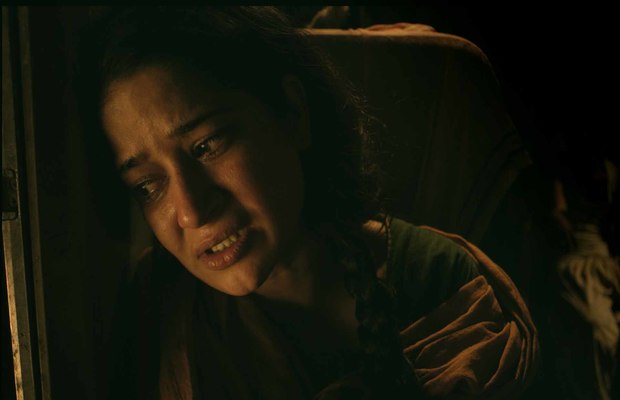 SOC Films, with two-time academy winning director Sharmeen Obaid-Chinoy at the helm, proudly announces the launch of the HOME1947 Series with the release of the first short-film titled Beila, directed by the critically acclaimed and award-winning director Kamal Khan of Laal Kabootar fame. The HOME1947 Series is a deeply personal exploration of the lives and stories of the millions that were displaced in 1947 during the creation of two new independent states, India and Pakistan.

Produced by Gali Films, the first film Beila chronicles the journey of a mother singing her baby to sleep on a crowded train in the chaos of 1947. As she makes her way to an unfamiliar destination, the feeling of loss and an uncertain future overwhelm her. Directed and shot by the ‘Laal Kabootar’ duo, director Kamal Khan and DoP Mo Azmi, Beila stars film and TV actress Faiza Gillani in an emotional performance, who sang the song live on set in a one-take performance.