According to local media reports, a scene was deliberately cut off from the finale to avoid backlash on the drama. 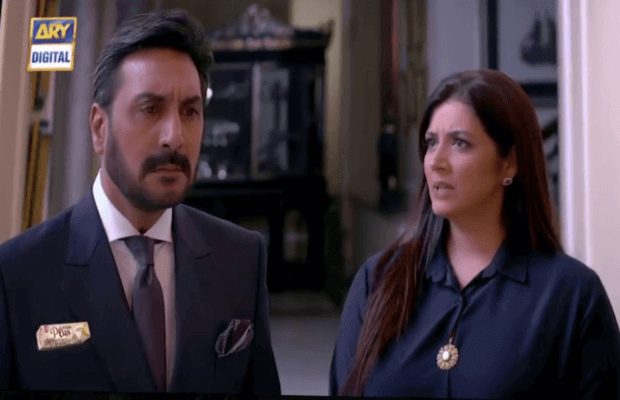 Popular and long time running serial TV serial Meray Paas Tum Ho is over now but still makes it into the news for one reason or the other, the latest being the deliberate removal of a scene from the drama with the mutual consent of the entire team.

Despite the tremendous success of the drama, it garnered criticism from the audience and critics over its problematic dialogues and biased portrayal of women. Hence, according to local media reports, the team decided to remove a scene from the finale to avoid more backlash on the drama.

According to sources, the scene showed Shehwar(Adnan Siddiqui) being forgiven by her wife Maham (Sawera Nadeem) over his cheating, after which the couple happily reconcile but this end would have surely sent the people in more frenzy who are already calling out the drama for being biased against women. Hence, the scene was deliberately cut off.

The finale just showed that Shehwar expressed his guilt for what he had done and told Maham that he did not deserve to be forgiven. Later, Shehwar walked out of the door and Maham, who was shown to still have a soft corner for him, followed him to let him know that if he opts to leave, she would seek a divorce from him.

What happened in their life eventually was never shown, leaving audiences guessing on whether they got divorced or reconciled. The end of their side of the story seemed incomplete but now we know the reason behind it that a scene was cut off from their story to avoid more criticism on the drama.