Sidharth Malhotra to star in Bollywood’s next war film, Shershaah 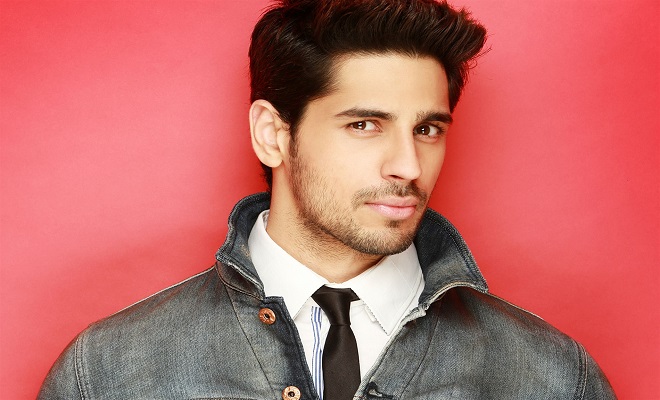 Sidharth Malhotra is one versatile actor. The Student of the Year star can play not only the love struck chocolate hero but a war hardened soldier with perfection too. Action comes naturally to Sidharth, thanks to his tough physique and the good hooks he delivers.

And now, Sidharth is all set to play the character of Vikram Batra, an Indian Kargil War hero. Directed by Vishnu Varadhan, the film is titled Shershaah and will star Sidharth in the lead alongside Kiara Advani.

The announcement was made by Sidharth Malhotra himself on his Twitter.

Shershaah will be produced by Karan Johar under Dharma Productions. The film will begin its first shooting spell soon.