Sidharth Malhotra talks about Alia Bhatt and their relationship

"Our relationship is civil," Malhotra 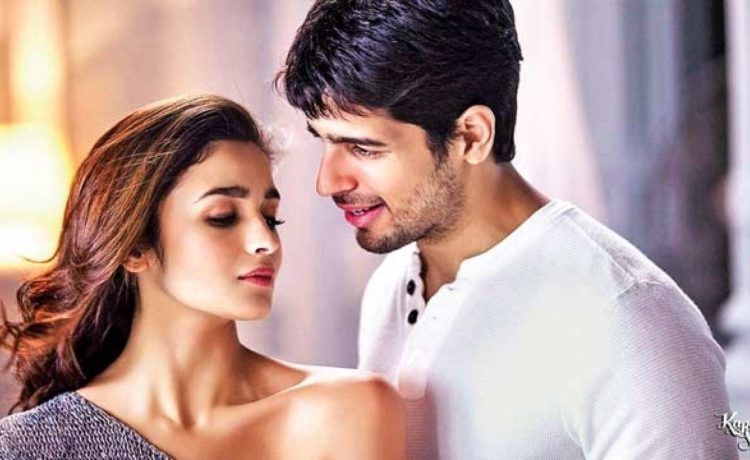 It seems, Karan Johar’s coveted show, Koffee With Karan, is controversial for all the right reasons. The Koffee couch has in fact given birth to controversies greater in number than the Bollywood industry itself. And this time, to grace the couch was heartthrob Sidharth Malhotra who had to open up about his relationship with Alia Bhatt in the past.

Talking to Karan Johar about Alia, Sidharth shared how the two had dated for a couple of years but broken off eventually. “We haven’t met after it [breaking up]. Our relationship is civil. I don’t think it’s bitter. It’s been a while. I have known her for much longer even before we dated. I gave my first ever shot with her in Student of the Year, so there is so much history”.

Besides Alia, rumors were ripe about Sidharth dating Jacqueline Fernandez as well. Addressing the same, the hot hunk shared, “Jacqueline is wonderful. I always have fun when I am hanging out with her. Jackie and I really bonded when we were doing A Gentleman. But we were never dating. We just enjoy being friends and hanging out. We have lots in common. She’s crazy, she’s always happy.”

Sidharth Malhotra also addressed news circulating about him dating Kiara Advani as well. Malhotra rubbished all rumors stating he wished he had as much fun as the tabloid stated he did.

On the work front, Sidharth Malhotra will ne next seen in ‘Jabariya Jodi’, with Parineeti Chopra.