“There are no current plans for the next series of The X Factor at this stage,” ITV 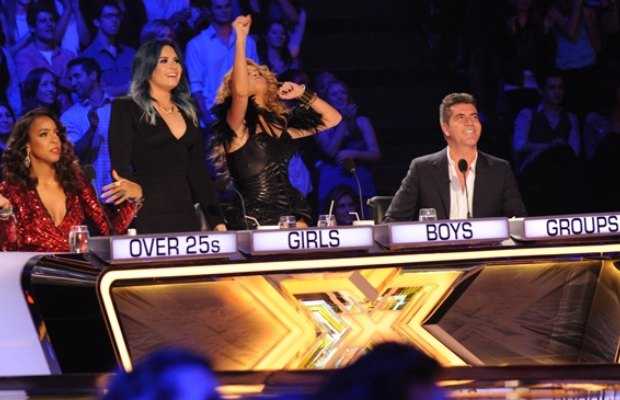 Simon Cowell’s ‘The X Factor’ which helped lead to the formation of the boy band One Direction and girl group Little Mix, and made Cowell a household name around the world, has been canceled after 17years in the UK.

The British network ITV confirmed that there are “no current plans” for another season of the show in the U.K.

“There are no current plans for the next series of The X Factor at this stage,” ITV said in a statement to ITV News.

The development comes following the rumors circulating in the British media that Cowell himself was axing his most famous reality creation after 17 years.

The X Factor, Simon Cowell’s rating juggernaut had first aired in the U.K. in 2004.

The X Factor has aired over 15 seasons and 445 episodes and it was created by Cowell and produced by Fremantle’s Thames banner and Cowell’s production company Syco.

The show became the biggest reality franchise that was adapted as a format around the world and spawning a U.S. version that aired for several seasons on Fox from 2011.

Meanwhile, Cowell’s next TV venture is Walk The Line, a musical quiz show for ITV and its streaming platform ITV Hub.