It's not the trolls who are the ultimate social media villains ... 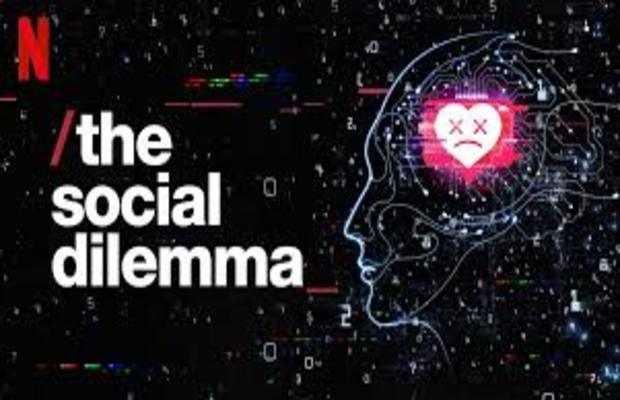 Netflix has dropped the trailer of its upcoming documentary Social Dilemma, based on conflicts arising in real life due to social media psychological manipulation. The trailer features some of the whistleblowers who have worked at the biggest social media platforms, thus adding credibility to the documentary’s narrative.

The documentary narrative? It’s not the trolls who are the ultimate villains on social networks, it’s these platforms themselves who enable such behavior and have overpowered our brains and thinking patterns in the last decade.

According to Social Dilemma, right from the US presidential election 2016 to our day to day choices, these social network sites give us a false sense of value through its like and share systems, has been actively working to manipulate our lives and impact them. In addition, they reinforce the ideas that they want us to believe in by showing only a part of the picture on our news feeds.

Releasing on September 9, Social Dilemma is directed by Jeff Orlowski.