"Meaningful content or hit projects? Have never really understood the criteria for these award shows," she said. 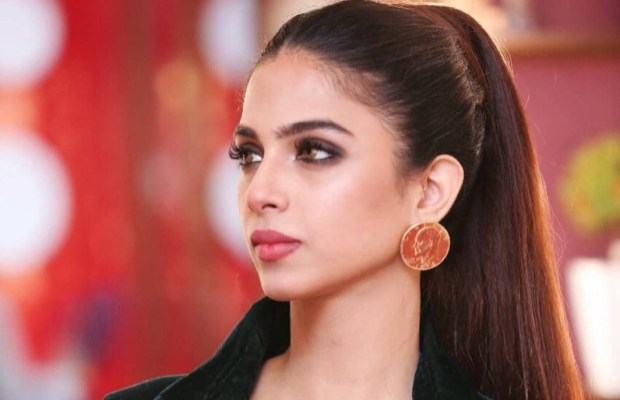 The actress lashed out at the Lux Style Awards jury for not nominating her drama Saraab in any of the categories.

“It is very disappointing to see that a project like Saraab did not bag even a single nomination at the Lux Style Awards 2021,” she said.

“We talk about the need for meaningful content that also educates the masses with real issues but when [such content is] finally created they’re hardly ever recognised/nominated for awards. Aren’t those double standards? the Saraab star added. 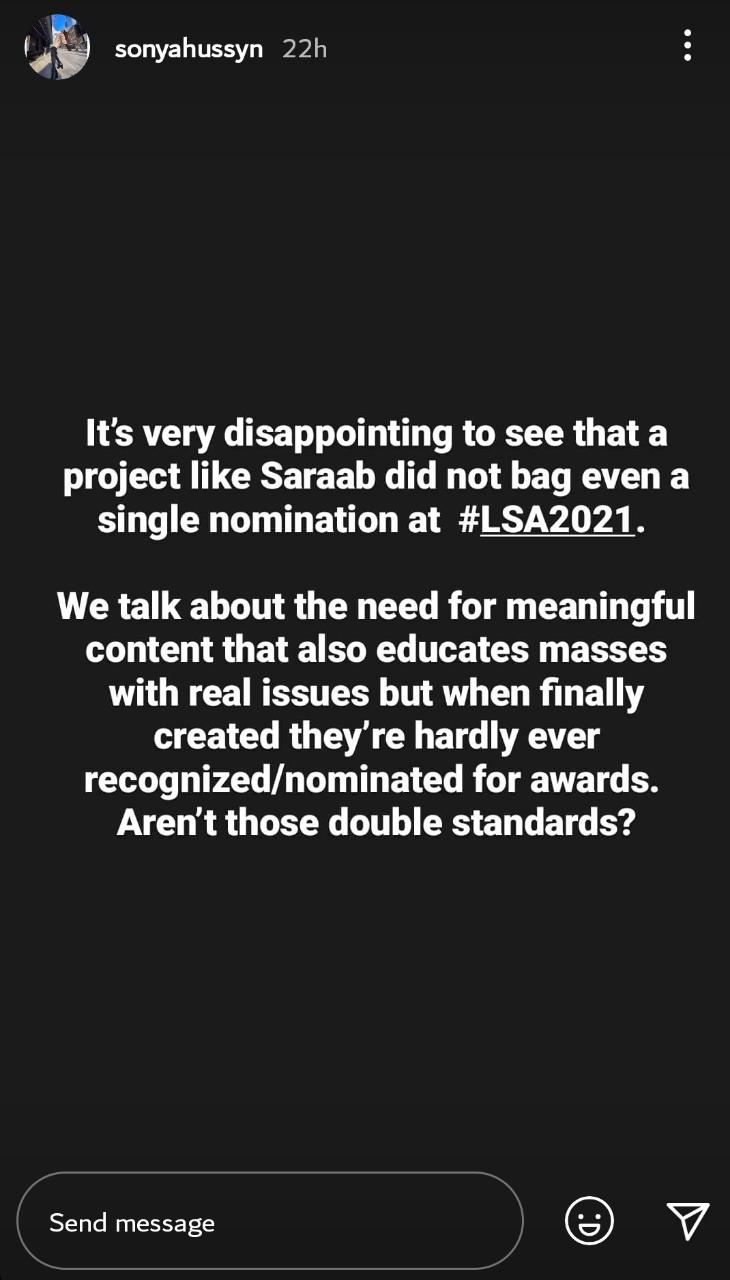 “I’ve been silent for seven years but really, were none of these [dramas] deserving? Not even a single project? Anyhow, in a country where veteran artists are given lifetime achievement awards after they’re gone, then who am I to question?” the Ishq Zehnaseeb actor wrote in her Instagram story. 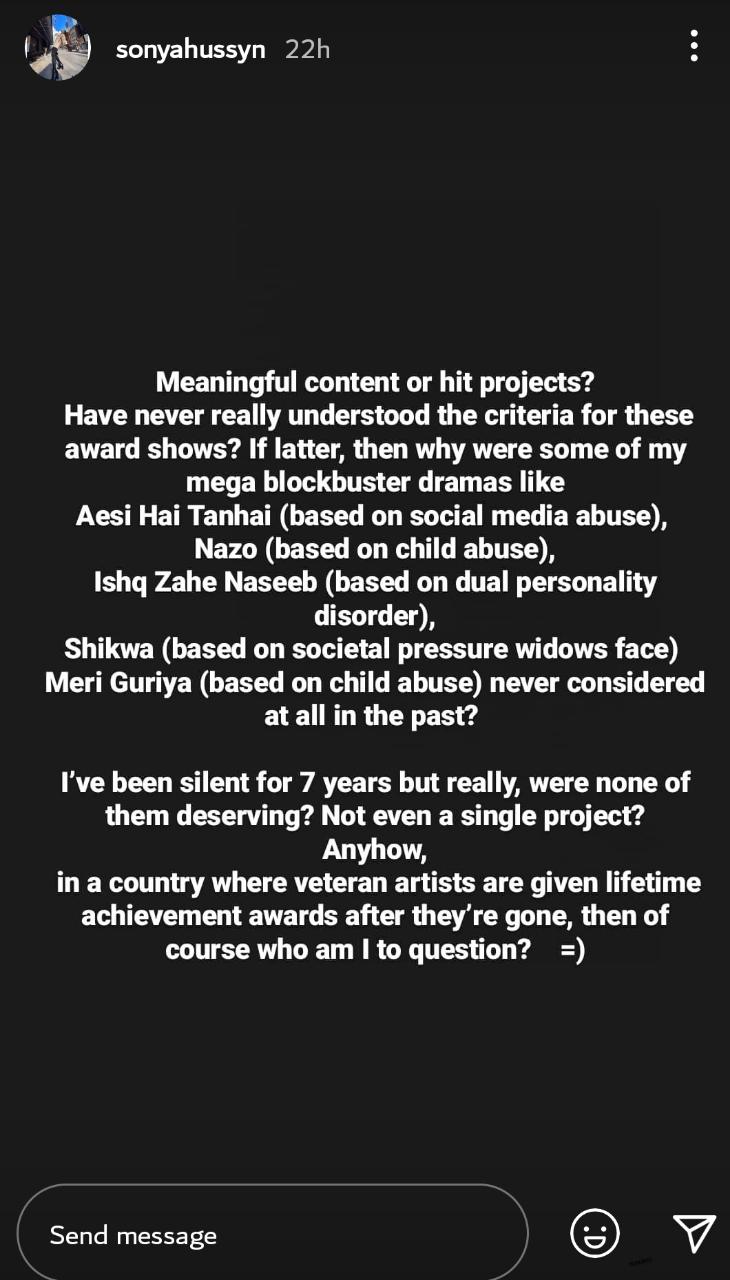