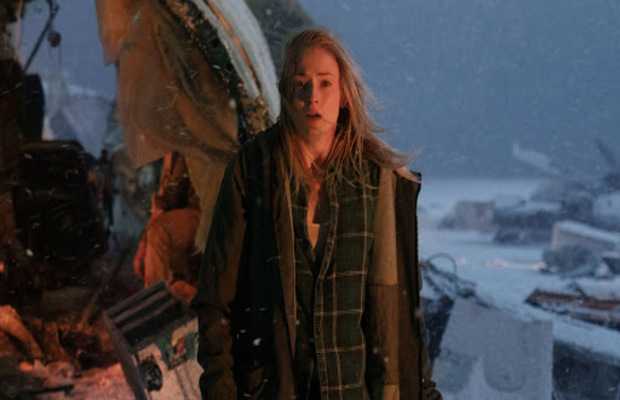 The queen of North (and our hearts) Sophie Turner is out with yet another impressive portrayal and this time she’ll be playing a suicidal young girl whose biggest nightmare becomes a reality.

Titled Survive, Sophie’s upcoming thriller drama begins with Jane’s struggle with mental health as she seeks help. Amid the chaotic life, she takes a by air trip back home and as fate would have it, the plane encounters an air crash. Ironically for suicidal Jane, she’s among the only two people to survive the horror and ends up in bone-chilling cold mountain range in the middle of nowhere.

Alongside Sophie is Corey Hawkins (Paul) who is the second passenger to survive. Together Paul and Jane fight for life in the midst of uncertainty and that’s where the story takes them – to survival.

Directed by Mark Pellington, Survive is based upon Alex Morel’s novel under the same title. The series is soon to hit Quibi, an online streaming platform.