Spiderman and Venom to Cross Paths in the Upcoming Venom 2

Marvel fans can rejoice as the Spidey gets more interesting storyline 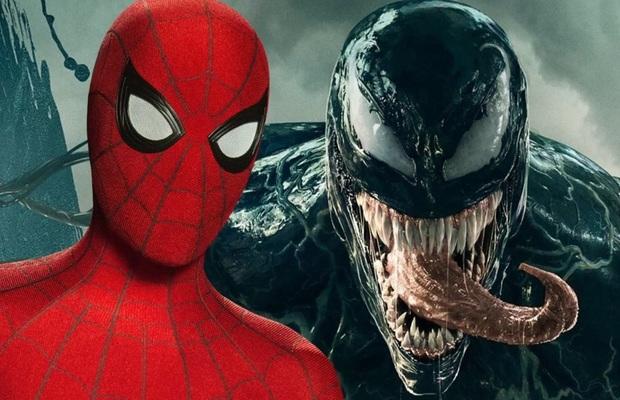 Venom’s director Ruben Fleischer has made some exciting revelations for the Spidey fans who are eagerly eyeing the release of Venom 2 next year. According to the director, not helming the project, Spiderman and his villain Venom are set to cross paths in the upcoming movie – as decided by Sony.

On one hand, Ryan Reynolds also intrigued his fans by spilling beans of Deadpool’s possible collaboration with Marvel Cinematic Universe; and on the other Spiderman, installment becomes more complex.

The director revealed that Tom Holland’s Peter Parker is likely to get included in Tom Hardy’s Venom 2 which had its first installment released last year. At the time Spidey had just joined Avengers clan in Infinity War thus didn’t appear in the villain saga.

However, this time around Venom 2 releasing on October 2, 2020, will have the superhero in the flick. However, Fleischer will not be directing the project, instead, Black Panther actor Andy Serkis will helm the upcoming movie.