Gi-Hun will come back, and he will do something for the world! 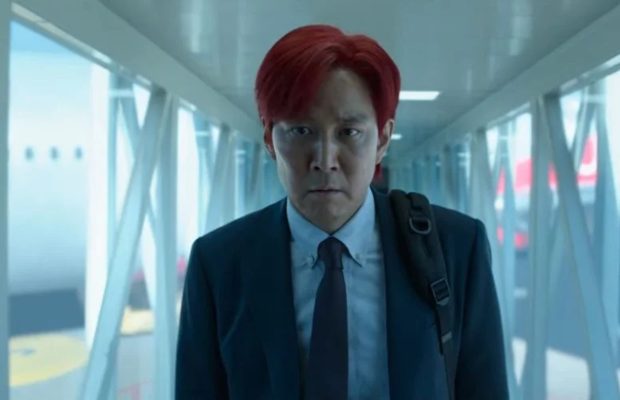 The writer-director of Netflix’s hit Korean Series Hwang Dong-hyuk in a recent interview with the AP has spoken about the potential of a second season before and this is the first time he’s actually said that it was definitely happening.

Well, while reviewing the mystery crime drama we had already hinted at a season 2 for the unfinished business in the 9 episode series.

Hwang Dong-hyuk, the director, creator, writer of Squid Game said, “So there’s been so much pressure, so much demand and so much love for a second season. So I almost feel like you leave us no choice! But I will say there will indeed be a second season. It’s in my head right now. I’m in the planning process currently. But I do think it’s too early to say when and how that’s going to happen. So I will promise you this… Gi-Hun will come back, and he will do something for the world.”

“I don’t have well-developed plans for ‘Squid Game 2.’ It is quite tiring just thinking about it. But if I were to do it, I would certainly not do it alone. I’d consider using a writers’ room and would want multiple experienced directors.”

COMEBACK SQUID: Hwang Dong-hyuk, the director, creator, writer of #SquidGame says the show will be back with more Gi-hun adventures. pic.twitter.com/uqC1DIdZqy

Korean actor Lee Jung-Jae plays the character of Seong Gi-hun in the Squid Game and it could be his best so far expressing a lot of emotions, portraying a chauffeur and a gambling addict, who lives with his mother and struggles to financially support his daughter. He participates in the Game to settle his many debts.

So it’s an official confirmation that his character will be returning back.

Reportedly, the production cost of Squid Games was a whopping 20 billion won. If divided equally, each episode will be about 2.22 billion won. So that makes Squid Games the fourth most expensive Korean series ever made and also it’s more than twice as popular as any other Netflix original in history.

None of us are sure when would season 2 will hit the online streamer in 18 months? Two years? but whenever it hits, it will surely be huge like the first season.

Let us know in the comments how do you find Netflix’s Squid Game original series.