Netflix’s data traffic handled by SK jumped 24 times from May 2018 to 1.2 trillion bits of data processed per second as of September, SK stated 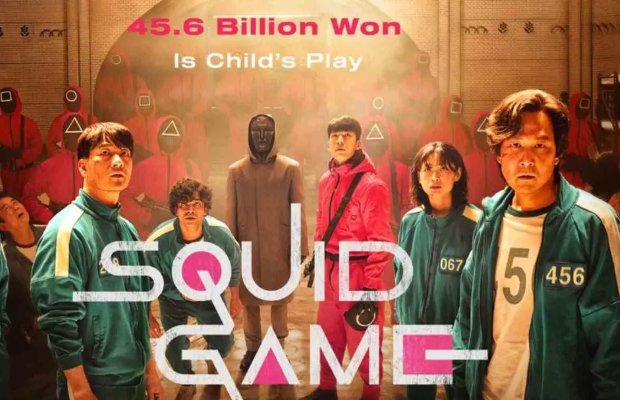 As being reported, the South Korean Internet service provider SK Broadband has sued Netflix to pay for costs from increased network traffic and maintenance work because of a surge of viewers to the U.S. firm’s content.

Netflix’s data traffic handled by SK jumped 24 times from May 2018 to 1.2 trillion bits of data processed per second as of September, SK Broadband stated, riding on the success of several Netflix productions from Korea including Squid Game and another hit series titled D.P.

The popularity of the hit series Squid Game and other offerings have underscored Netflix’s status as the country’s second-largest data traffic generator after Google’s YouTube, but the two are the only ones to not pay network usage fees, which other content providers such as Amazon, Apple and Facebook are paying, SK said in a statement released on Friday.

According to the media reported, the development came after a Seoul court said Netflix should “reasonably” give something in return to the internet service provider for network usage, and multiple South Korean lawmakers have spoken out against content providers who do not pay for network usage despite generating explosive traffic.

On the other hand, the streaming giant Netflix responded by saying that it will review SK Broadband’s claim, and seek the dialogue and explore ways in the meantime to work with SK Broadband to ensure customers are not affected.