Star Wars might be getting a new female director 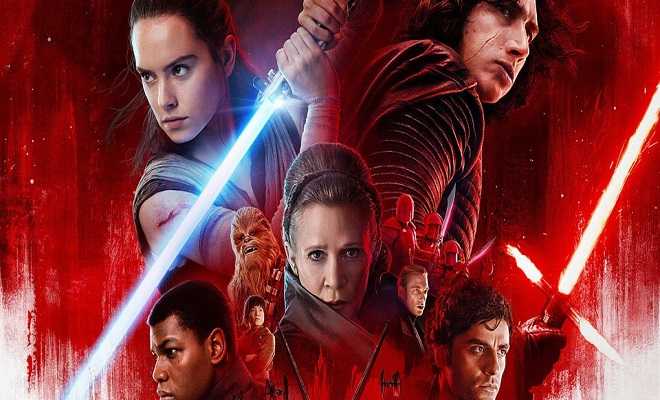 The series that came into being as a ditch effort by a 33-year-old George Lucas, has today become one of the highest-grossing, multi billion-dollar industry, having its own TV series, novels, comics, toys, apparel, and even dedicated theme parks. We’re referring to none other than Star Wars that has been a favorite since its inception.

Now, as the world revolutionizes, Kathleen Kennedy, the head of Lucasfilm, is focusing on revolutionizing Star Wars as well. However, that won’t be a drastic change in the story line but bringing on board a female director as the series’ step towards inclusion.

According to an interview at Refinery29, Kennedy spoke about her plans of bringing a female director on board.

“Politics is part of everything and, especially today, it should be. There’s a genuine conversation going on inside entertainment and storytelling where inclusion is absolutely fundamental. And in Star Wars, absolutely,” said the head of Lucasfilm.

Kathleen also termed the change necessary for changing the non-male view points in the film.

“It’s a natural thing that happens when women are empowered. When George asked me to step in and lead the company, I started looking at qualified people that I wanted to be surrounded by. It was no surprise that a number of those were really strong, wonderful, creative, talented women. It may look political, but it’s not necessarily political. I am absolutely thrilled to be surrounded by more women and more voices of people of color — inclusion of people who can contribute to everything we do,” added Kennedy further.

A new female has already been taken on board in the directorial wing of The Mandalorian while Deborah Chow has been brought onto the Obi-Wan series. The company is now looking forward towards its step for inclusion and also inducting and nurturing new talent.