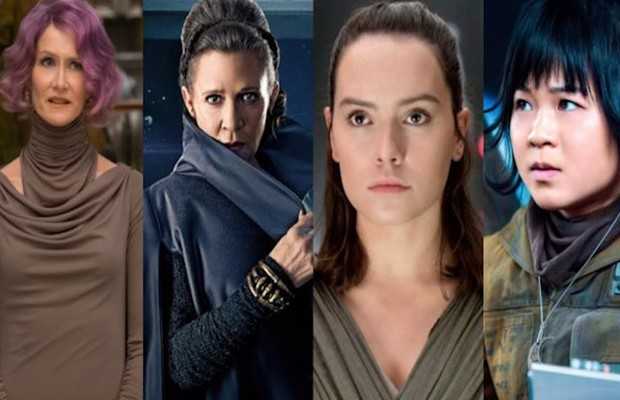 According to the Hollywood trade reports of Wednesday, a new star wars series is in production for the Disney+ streaming platform. What makes the series more interesting is that it revolves around a female protagonist.

After the rampant success of tv series The Mandalorian; the show featuring the most adorable viral internet sensation Baby Yoda, this show will be Disney’s latest edition to the block buster sci-fi franchise on a smaller screen.

As per the Deadline Hollywood, “The series would be a female-driven action thriller with martial arts elements and set in an alternate timeline from the usual Star Wars universe.”

The new show is reported to be a live-action as per the Hollywood reporter. A third season for The Mandalorian is already in development.

Additionally, Disney+ is also working on two other new live-action Star Wars television series, including the return of Ewan McGregor as Obi-Wan Kenobi, and a prequel to movie spin-off Rogue One. Furthermore, the efforts of Disney to introduce more female and colored protagonists lead to a sensation of estrangement between the audience.