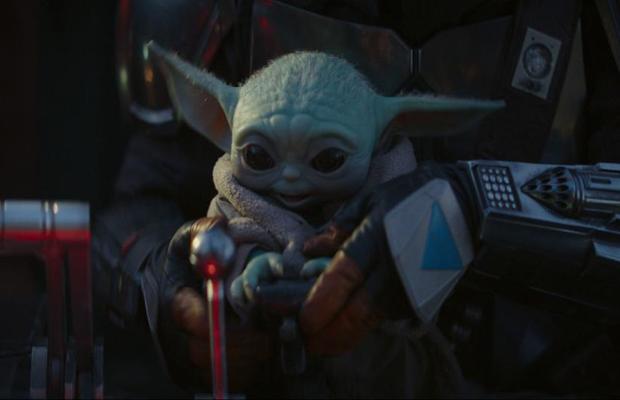 Based on a timeline much after the events of Star Wars, the live-action TV show based on the saga, The Mandalorian is all set for a second season. The first season of the series just finished off on Friday, the same day a second one was announced.

Taking it to Twitter, Jon Favreau the creator of Mandalorian shared the good news with Star Wars fans.

“Season 2 of #TheMandalorian coming Fall 2020,” tweeted Favreau who had revealed the plans for the second season right before the first went on air.

The Mandalorian is a story of a bounty hunter played by Pedro Pascal who becomes friends with a mysterious, alien-looking child dubbed as Baby Yoda but officially known as The Child on his quest of an unknown world. The show is streamed on Disney+.

Announcement of the second season was hailed by all fans of the Star Wars saga S currently the last film of the franchise Star Wars: The Rise of Skywalker continues to rule the box office.