Spielberg praised "this new avenue for our films" as an "amazing opportunity to tell new stories together and reach audiences in new ways." 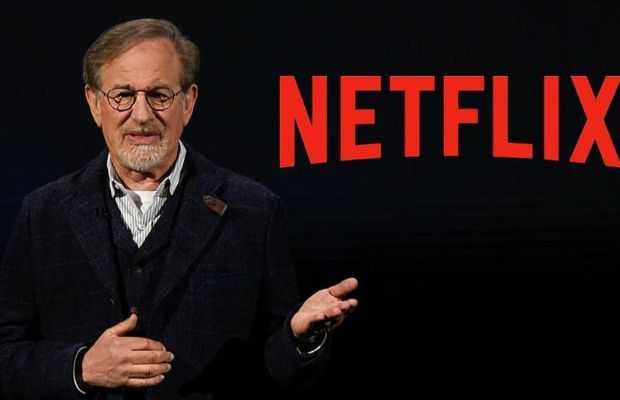 The streaming company on Monday announced that a deal has been made between Netflix and the legendary Jaws and Schindler’s List director.

In a joint statement about the Netflix deal, Spielberg praised “this new avenue for our films” as an “amazing opportunity to tell new stories together and reach audiences in new ways.”

“We cannot wait to get to work with the Amblin team and we are honoured and thrilled to be part of this chapter of Steven’s cinematic history,” said Netflix co-CEO and content chief Ted Sarandos.

However, the announcement does not specify whether Spielberg, who in recent years has produced many more films than he has directed, will personally direct any of the Netflix movies.

Meanwhile, Spielberg’s Amblin Partners will continue to make content for Universal, which happens to be one of Tinseltown’s oldest major studios, while his upcoming West Side Story will be released by Disney-owned 20 Century Studios.

Prior to this deal, a number of top directors who have recently joined forces with Netflix include Martin Scorsese (The Irishman), Spike Lee (Da 5 Bloods), and David Fincher (Mank). 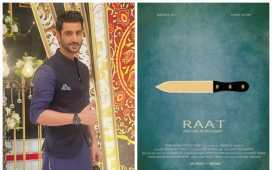 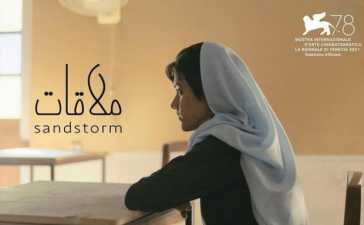