Student of the Year 2 the trailer fails to excite 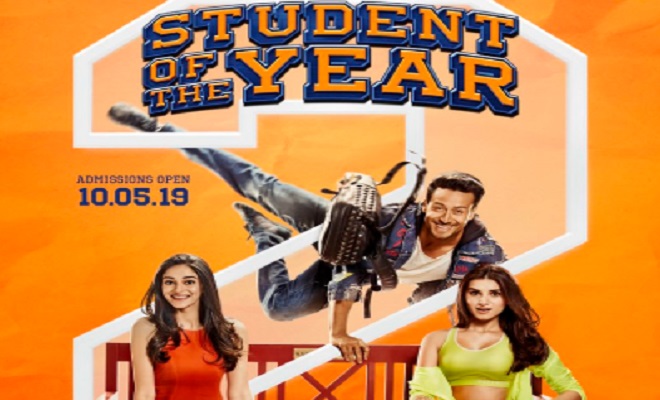 The first film Student of the Year starring Alia Bhatt, Sidharth Malhotra and Varun Dhawan set a standard. It was one of those rare high school romance and drama that made you yearn to live your life like. Karan Johar not only introduced three newbies in his film, but also gave Bollywood some mighty talented actors through Student of the Year.

Now, KJo has come out with another film, with the same name (albeit the 2) and a different story line. But that’s not where the differences end. While the trailer of the first film excited, the trailer of Student of the Year 2 has failed to ignite the spark. Starring Tiger Shroff (who looks amazing), Ananya Panday and Tara Sutaria, the film, from the trailer, seems to lack behind in story and performances. Nothing comes through from this trailer which shows the students aiming for the dignity cup and the usual class difference and rivalries. In short, SOTY2 doesn’t seem to be offering nothing new.

However, considering it bad to judge a book by its cover, we’ll wait and see how the film does on the box office and how critics respond to it, once it releases.