The latest update was shared by actor Nabeel Zuberi 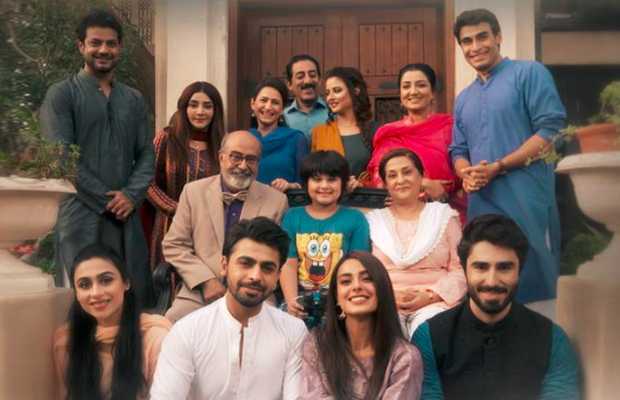 Sad news for fans, season 3 of the much-anticipated drama Suno Chanda is not happening.

The confirmation comes from actor Nabeel Zuberi, who plays the character of Shehryar in the series.

It was last year when the director of the drama Aehsun Talish in an interview hinted that the romantic comedy Suno Chanda might return for a third season.

However, in a recent interactive session on Instagram, after being  asked by a fan about when Suno Chanda Season 3 will come, Nabeel Zuberi shared: “Sorry to update you guys, there will be no season 3 of Suno Chanda.”

Later in another Instagram story, when the actor clarified that Suno Chanda 3 has been canceled for real! 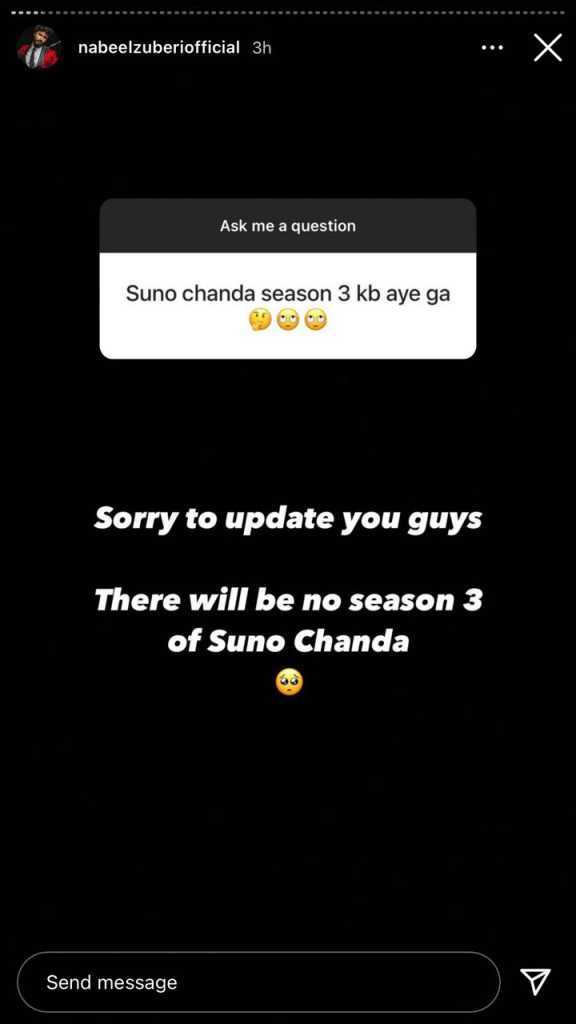 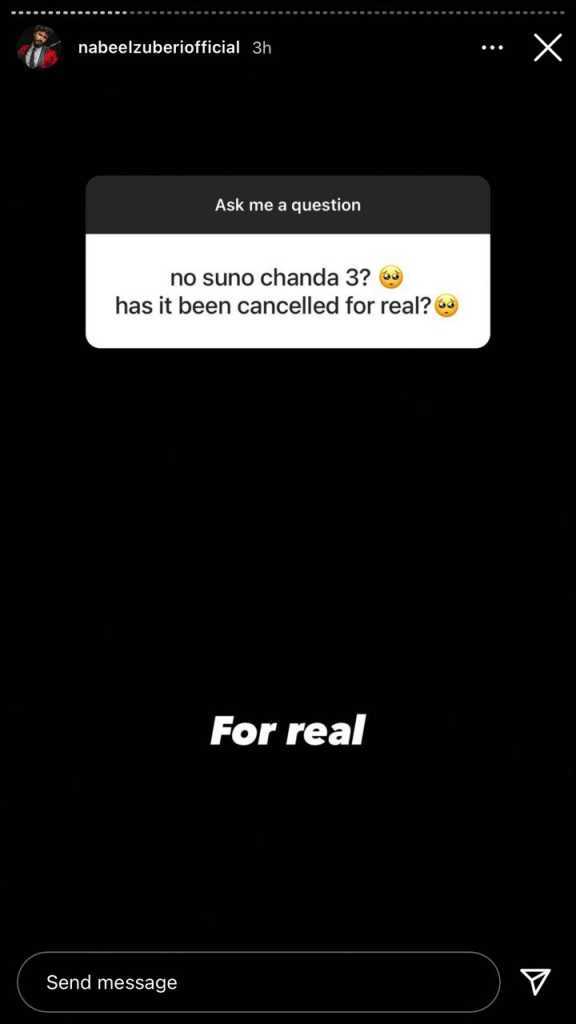 Suno Chanda Season 1 followed the story of Arsalan and Jiya are two cousins who are forced to get married due to their dying grandfather, who constantly argue and plan to stop their upcoming wedding.

While season 2 of  Suno Chanda ended with Kinza and Sherry tying the knot and Jiya and Arsal finally buying tickets to go to London so Jiya could continue her studies.