The web series will be launched on March 29 and will be released on Disney + Hotstar. 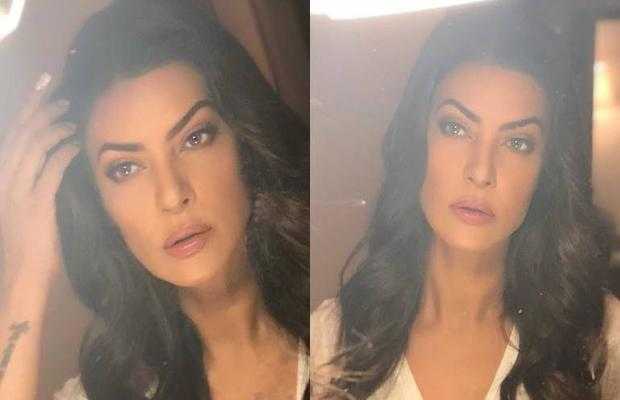 Bollywood actress and former Miss Universe Sushmita Sen is making a comeback on screen with a web series Aarya, after a gap of a decade since she last acted in a Bollywood project.

Aarya will mark Sushmita’s digital debut. Its story is set against a Rajasthan backdrop. The show will be launched on March 29 and will be released on Disney + Hotstar.

It was last year in December when the actress shared her excitement on returning to the screen after a long hiatus.

“They have waited 10 long years for my return to the screen, lovingly encouraging me every step of the way throughout my hiatus… unconditionally!!! I return just for you!!‘ wrote Sushmita on Instagram.

And yet again she took to her Instagram posting, “Makeup, hair, lights & that mirror made of antique glass. ROUND TWO…I prep for my return to class!!!#sharing #reflections #emotions #backtobasics #duggadugga I love you guys!!!!”

In 2015, she won critical acclaim for her act in Srijit Mukherji’s Bengali art film, Nirbaak.