It is being speculated that Hashmi would be joining Khabarnaak. 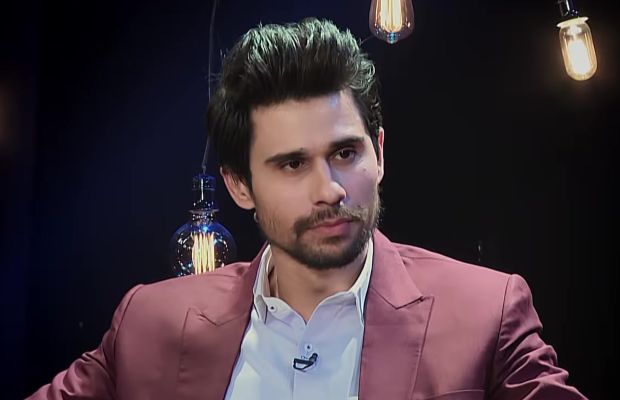 Tabish Hashmi is leaving TBH to host a new show on Geo TV!

The famous comedian has already made waves by hosting an online interview show, To Be Honest (TBH) on Nashpati Prime’s YouTube.

Well knowing the nature of the show, which is loaded with satire, fun, and juicy candid gossips we can expect Tabish to bring those factors to the new TV show.

As being reported, the show might air on Geo Tv by the end of February.

While it is being speculated that Hashmi would be joining Khabarnaak.

However, Hashmi has put such claims to rest as he told a news outlet in a recent interview that he will be hosting a brand new show of his own.

“I can’t reveal too many details about the show at the moment. I’ll be coming to Pakistan in February and reveal more details at that time,” he said.

The standup comedian had left the audience in splits with a special skit on the Lux Style Awards’ stage in October last year.

So let’s see what he will be bringing in for the audience in the new show.