However, the top court issued a notice on their request to club the FIRs filed against them in six different states. 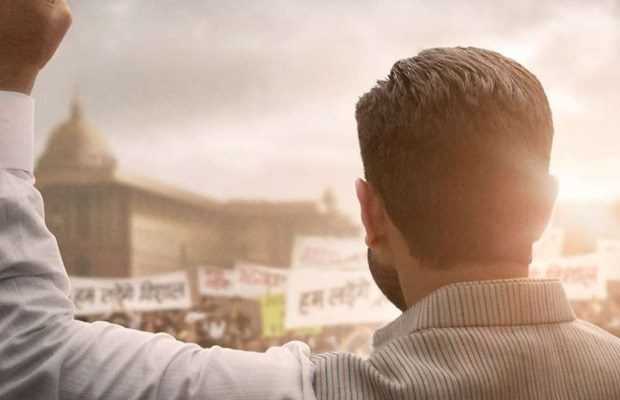 Tandav controversy continues after the allegations slapped against the Amazon Prime web series for insulting Hindu sentiments and getting a couple of lawsuits.

In the recent turn of events, the Indian Supreme Court has refused to grant protection from arrest to the makers and actors of the Amazon Prime web series.

In its proceedings, the SC bench comprising of Justices Ashok Bhushan, R Subhash Reddy, and MR Shah refused to grant any interim protection to the accused persons apprehending arrest from the police departments of six states.

SC further added: “Your right to freedom of speech is not absolute. You cannot play the role of a character that hurts the sentiments of a community.”

However, the top court issued a notice on their request to club the FIRs filed against them in six different states.

The Supreme Court also said that the petitioners were free to approach the High Court.

As being reported, Uttar Pradesh, Bihar, Madhya Pradesh, and Karnataka are among the states where FIRs have been filed against the web series.

At least three complaints are also pending in Delhi, Chandigarh, and Maharashtra, according to the Hindustan Times report.

Amazon Prime Video had last week caved and agreed to make changes to the series amid the backlash.

“We have the utmost respect for the sentiments of the people of our country,” said a statement from the cast and crew.

The show’s director in a statement has also clarified that the team had no intention to hurt or offend the sentiments of any caste, race, community, or religion.

Tandav a nine-episode web series was released on Amazon Prime Video on January 15.

The takes viewers inside India’s political power corridors under the Narendra Modi government underlining all events that have happened under the administration of the Bharatiya Janata Party.