Tarantino said he still planned on sticking to his announcement that his tenth film would be his swan song. 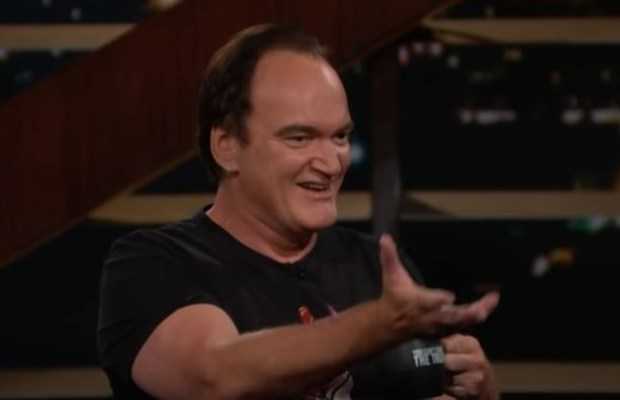 Quentin Tarantino is considering rebooting his own film as his final work of art in Hollywood!

Celebrated Oscar-winning writer-director shared his thoughts while making an appearance on Real Time with Bill Maher, on Friday.

Tarantino also revealed that for a while, he considered rebooting his first film, the independent 1992 classic Reservoir Dogs.

“I’ve actually considered making a remake of Reservoir Dogs as my last movie,” he told Maher, before quickly adding, “I won’t do it, internet! But I considered it.”

Once Upon a Time in Hollywood director said that he was at the age and point in his career where he knew it was time to hang it up based on motion picture history.

Tarantino said he still planned on sticking to his announcement that his tenth film would be his swan song.